Alongkorn says he wants to lead Democrat into new era 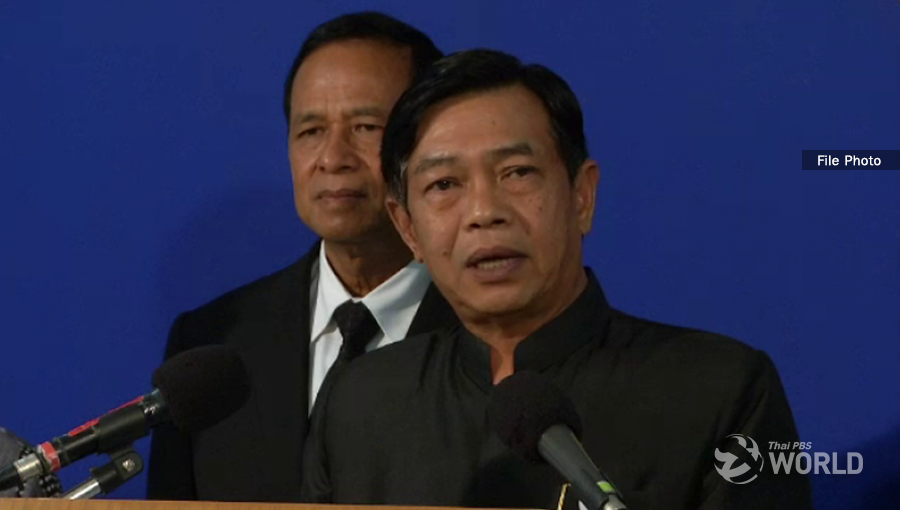 Alongkorn Pollabutr, a potential contender to challenge the leadership of Abhisit Vejjajiva, said this morning that the Democrat Party is at a cross-roads and needs to initiate a major transformation in order to stay politically meaningful.

Declaring that he said he has the vision and the intention to lead the country’s oldest political party into a new era, Alongkorn said he sees income inequality and corruption as being among the country’s biggest problems.

Speaking ahead of the party’s general assembly today, Alongkorn said he intends to vie for the party’s leadership because he wants to bring about changes.   “When I left the party to join the reform council I was serious about washing my hands of politics. But as I see the political trend today I am worried about the direction the country is going,” he said when asked for reasons why he is returning to politics.

Alongkorn, who was deputy party leader, quitted the Democrat Party in 2014 to become a member of the junta-appointed National Reform Steering Council.  He recently declared that he would enter the leadership race of the party and laid down what he described a manifesto that he claimed would guide his leadership.

Alongkorn said the Democrat Party must demonstrate leadership in fighting against vote-buying and the patronage system.  He also calls on the party to refrain from mudslinging during elections and to strictly abide by the parliamentary democratic system,” he said.

“I want the party to take the lead in the fight against corruption.  That means people in the party and their families must not engage in corrupt practices themselves.  And all of its political office holders will be required to submit their resignation letters in advance,” he said.

The Democrat Party will hold its first general assembly today since the military take-over in 2014 during which it will lay down rules and regulations concerning elections of its leader and executive committee.

Besides Alongkorn,  Warong Dechgitvigrom, who was instrumental in exposing corruption behind the controversial rice-pledging scheme of the Yingluck Government, has also made known his intention to challenge Abhisit in the leadership contest.