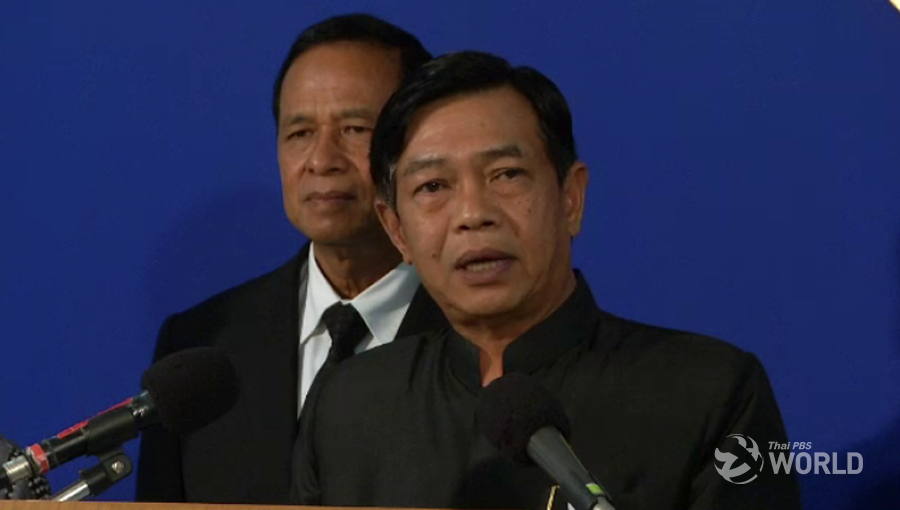 Former Democrat deputy leader Alongkorn Polabutr is demanding a “social contract” from members of the party by accepting his five-point “iron” ground rules if they want him to be their leader to effect meaningful changes in the party.

Alongkorn, who quit the party four years ago, is staging a comeback to the country’s oldest party with an ambition to take the helm of the party from its incumbent leader Abhisit Vejjajiva.  Alongkorn said he will  contest in a primary election of the party ahead of the general elections expected early next year.

Alongkorn said Tuesday that party members who want him to run for party leader must promise to his five-point “iron” ground rules that he labelled as a “social contract”.

The five ground rules are:  No more vote buying or electoral cheats by either the poll candidates or their supporters; no attacks against candidates of other parties during electioneering and campaigning must be polite; no outside financial support or “under the table” election funding; party members must adhere to parliamentary system under democratic rule and no-undemocratic political activities; and no corruption.

Alongkorn admitted that he and many other party members had erred before in the past.

“It is about time to make amends, to start anew, to build a party which will be the hope and the alternative for the people.  Let us be clear that we are starting to do something new, not for ourselves but for the country – this will defuse political crisis on sustainable basis.  We must be brave to take the lead and to do immediately to give an example to the other parties.  We must be brave to make changes, not afraid of loss .  If we lose because we dare to do the right thing, we must fight until we win,” said Alongkorn.

Alongkorn left the party in 2014 to join a national reform body appointed by the National Council for Peace and Order. 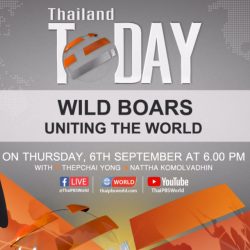 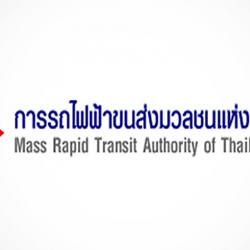