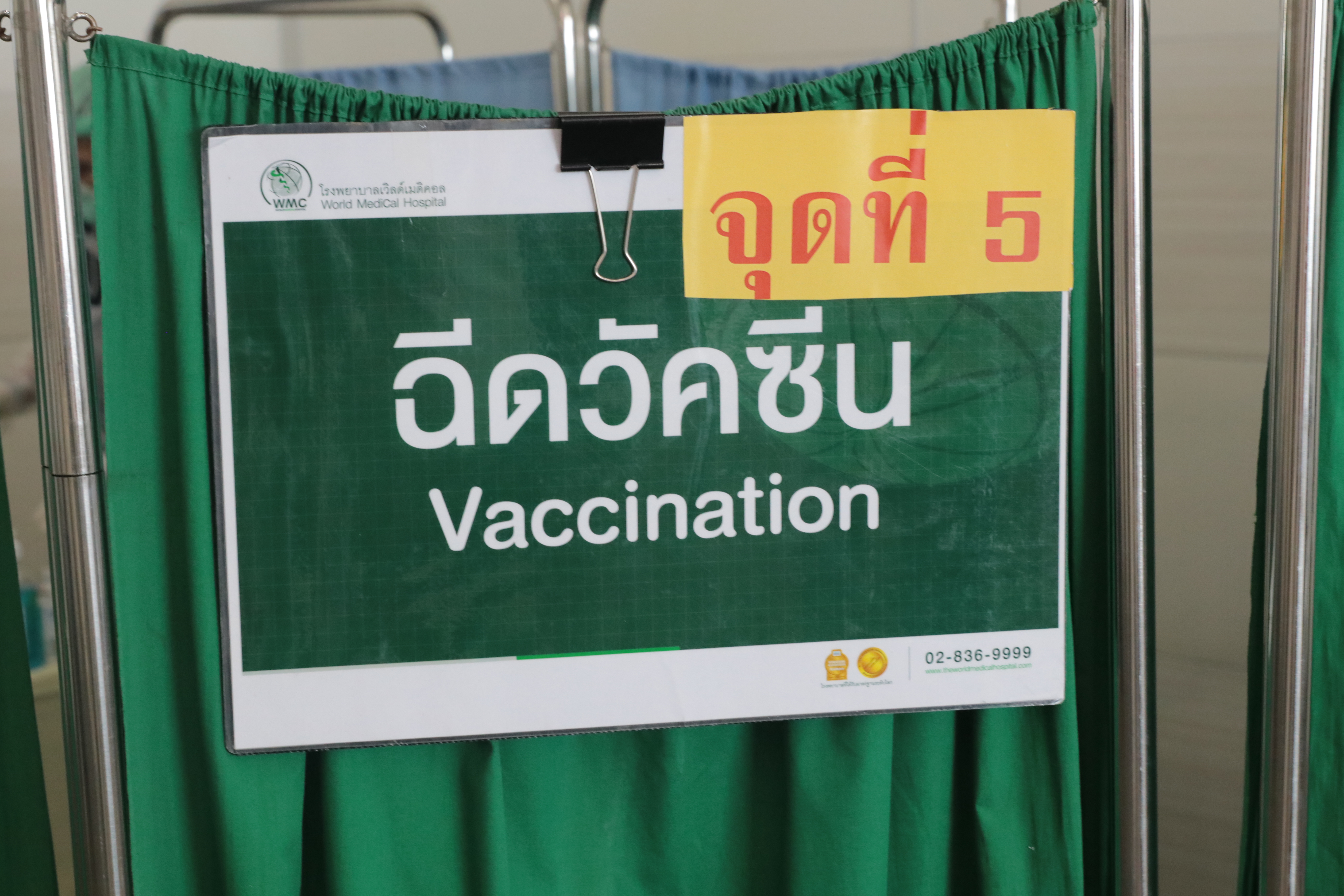 As a result, the Thai public is keen to find out more about this inactivated vaccine.

How effective is CoronaVac?

Data from a clinical trial in Brazil show CoronaVac was 50.4% effective at preventing symptomatic infections overall. However, it was 78 per cent effective in preventing mild to serious cases that need hospitalisation.

A passport to overseas travel?

Thailand is now issuing international vaccination certificates on request to facilitate travel for people who are fully inoculated. But this certificate is currently useless for CoronaVac recipients who want to go to European Union countries for tourism or non-essential travel.

The EU only recognizes vaccines approved by its own regulator or by the World Health Organization (WHO) – namely the AstraZeneca, Johnson & Johnson, Moderna, Pfizer-BioNTech and Sinopharm. At present, the EU and WHO are still reviewing CoronaVac.

However, Thai travelers are likely to get relief from the EU’s travel list of safe countries. Based on criteria reported by foreign media, Thailand should have no problem qualifying for the list because the Kingdom’s COVID-19 notification rate – the number of new cases per 100,000 people recorded over the previous 14 days — is far below the reported benchmark of 75.

Thailand has been abuzz with talk of “walk-in vaccinations” for the past few weeks after top government figures indicated people could get jabs just by walking into vaccination centers. However, while the idea spurred interest, it also caused much confusion amid contradictory messages from authorities.

What jab choices do Thais have?

At present, Thailand has only acquired AstraZeneca and Sinovac’s CoronaVac for protection against COVID-19. However, the Johnson & Johnson and Moderna vaccines have also been registered here, meaning that more choices should be on the way.

Public Health Minister Anutin Charnvirakul revealed this week that the government is in advanced talks with Pfizer for its vaccine, which has been marked safe for children aged 12 and older.

“We are now in the early stage of negotiations for Russia’s Sputnik V [vaccine],” he added.

And talks with Johnson & Johnson’s are being conducted by the Disease Control Department with a timeline to import doses by the final quarter of this year.

Meanwhile, CoronaVac has been urgently procured to help control the ongoing serious outbreak of COVID-19 transmissions in Thailand, said Anutin.

However, locally made AstraZeneca remains Thailand’s vaccine of choice, he added.

“The local manufacturer [Siam Bioscience] will deliver the vaccine from June. If the factory in Thailand has any problems, it will have to procure AstraZeneca vaccine for us from elsewhere.”

People in Thailand who prefer to turn to the private sector for jabs are likely to be given the Moderna vaccine. This is expected to be available by the last quarter of 2021 through private hospitals supplied by the Government Pharmaceutical Organization. 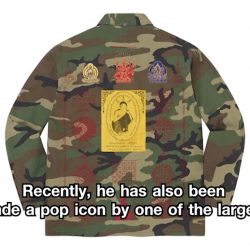 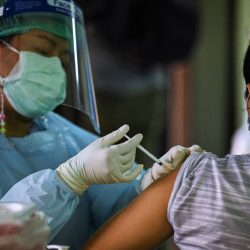