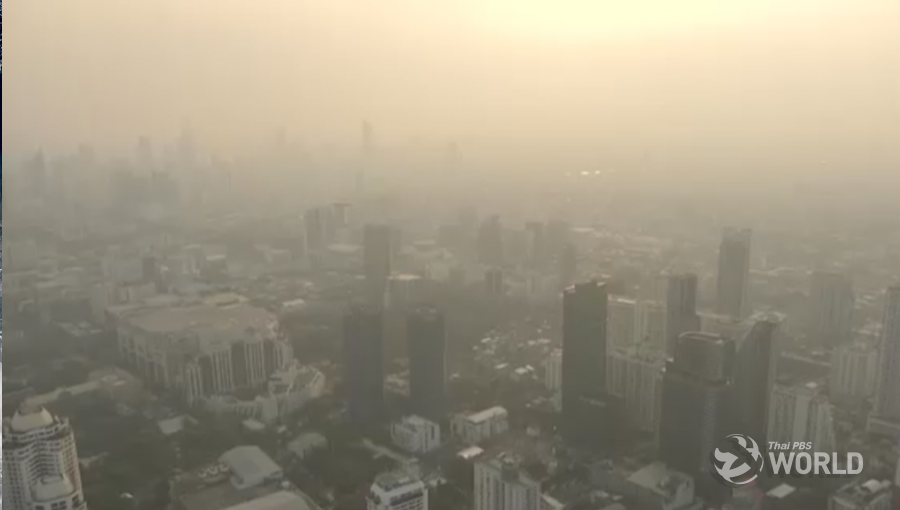 Air quality in and around Bangkok has worsened again today with 27 areas being affected with excessive amount of PM2.5 dust particles beyond standard level, largely due to a combination of close weather, stale air, morning fog, absence of wind and low wind velocity, the Pollution Control Department reported today.

Nine other areas which are farther away from roads have also been found with excessive amount of PM2.5 particulate.

The Pollution Control Department predicted that the poor air quality might slightly worsen tomorrow due to accumulated dust particles in the air, close weather and poor air circulation.

The department has advised agencies concerned such as the City Hall, traffic police, Land Transport Department, the army as well as the provincial administration of five neighbouring provinces to carry on with the immediate measures already put in place to ease the air pollution problem.

The measures include the road cleanup, water spraying, tighter checks of smoke-belching vehicles and suspension of earth-moving activities at construction sites.

Meanwhile, the Health Department has offered some tips to people who have to eat street food in order to protect themselves from PM2.5 dust particles.

Consumers are advised to choose pavement food stalls which properly cover up their food to prevent dusts from falling into the containers instead of exposing them to be seen by the consumers who should also wash their hands more frequently. 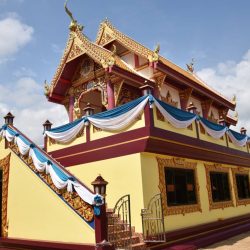 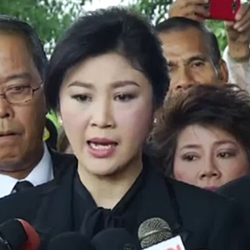 Yingluck claims she has washed hands off politics