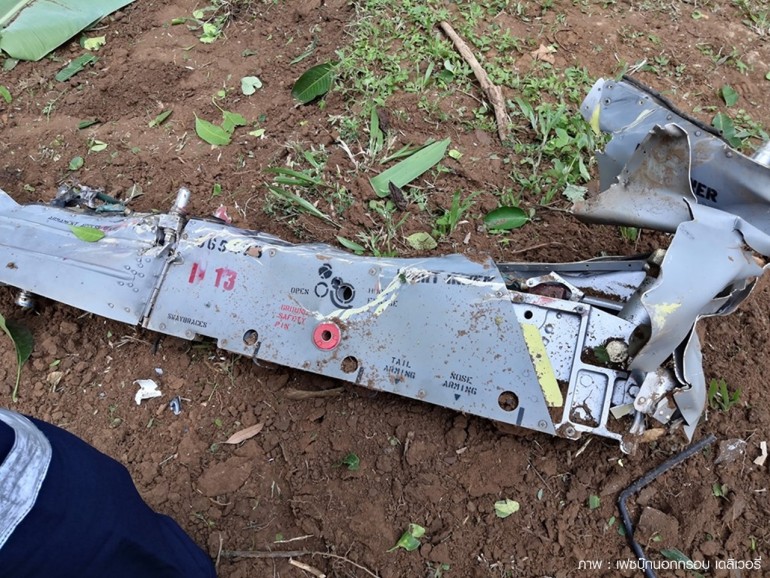 A Royal Thai Air Force trainer aircraft crashed in Sarapee district of the northern province of Chiang Mai while on a training flight today, killing the pilot and injuring a second officer on board.

The identities of the two airmen were not immediately released.

However, he said that the pilot was found dead and the other officer was found slightly injured.

The trainer plane crashed into the bushes behind Wat Pa Poh in Sarapee district.

A team of RTAF inspectors was dispatched to the crash site to collect the wreckage for examination to determine the exact cause of the crash. 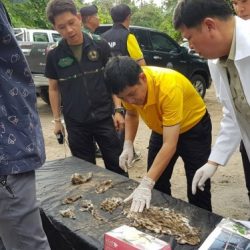 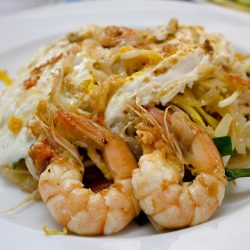