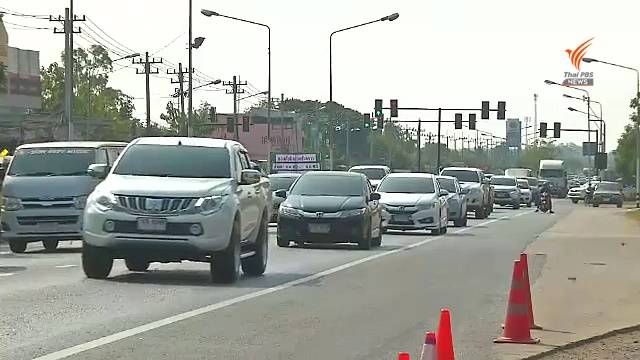 The Royal Thai Air Force (RTAF) has deployed a fleet of UAVs (unmanned aerial vehicles), or drones, to provide real-time traffic monitoring of main highways to the Department of Public Disaster Prevention and Mitigation (DPDPM) during the New Year holiday period.

RTAF commander-in-chief Air Chief Marshal Manat Wongwart said today that the deployments are to help the Transport Ministry and DPDPM manage traffic flow while Thailand’s main highways are clogged with heavy traffic, as New Year revellers return home to the provinces for family celebrations and return to work in Bangkok after the break.

In addition to the UAV’s, the RTAF has also set up pit-stops, near their air fields and flying schools, offering free services to motorists and bus passengers.

The outbound Asian Highway was reported to be packed with cars and buses this morning, but traffic flow was smooth, except at intersections.

Several victims of accidents, caused by drunk driving, in wheel chairs gathered at a highway rest area in Tambon U-Tape, in Manorom district of Chainat, to campaign against drinking and driving.

Mr. Somnoek Pethuabua, one of the victims, said he has been in a wheel chair since he was involved in a car accident when he was only 7 years old. He is 44 years old, lost his father in the same accident and still suffers the after effects of the drunk driver’s selfish actions. 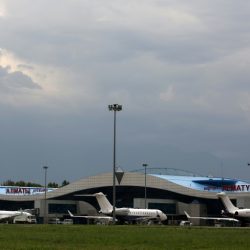 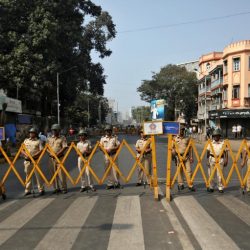