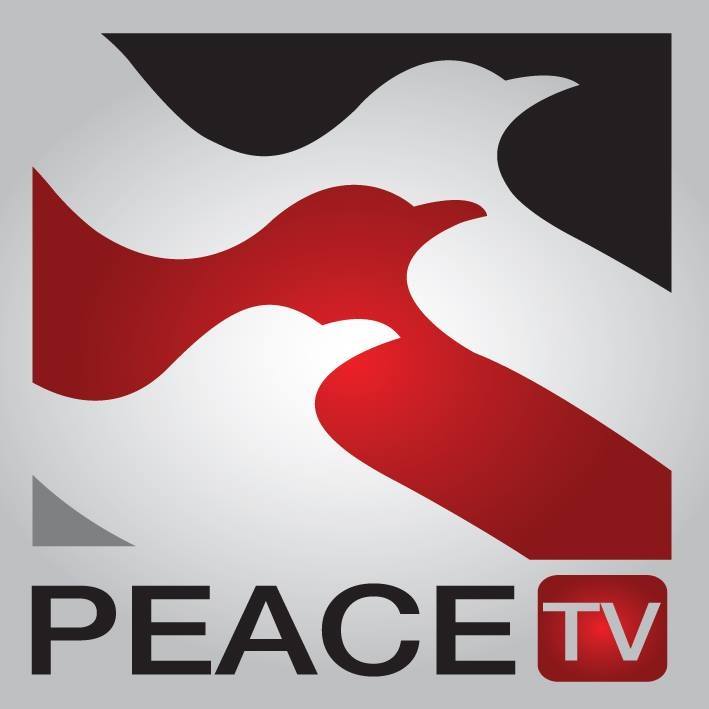 The Central Administrative Court today (Friday) revoked the administrative order of the National Broadcasting and Telecommunications Commission (NBTC) withdrawing the operating license of Peace TV on the grounds that the order was illegal.

The court ruled that the NBTC’s order, issued on April 27th 2015, was illegal for several reasons, ranging from the fact that Peace TV was not informed of the complaints against it by the regulator, was not given a chance to defend itself to failure to inform the station of its rights and duties in the administrative process.

The court also ruled that the NBTC’s claim that the program in question might cause serious damage to the public interest was unfounded and, hence, there was no need to require the TV station to defend the case.

Peace TV’s “Mong Klai” program aired on April 18th 2015 was accused of containing content deemed provocative and likely to cause divisiveness in the country.

The court, however, rejected Peace TV’s demand for compensation from the NBTC on the grounds that the regulator had not committed any wrongful acts against the TV station.

The court further said that the NBTC still has the right to order a fresh probe into the issue. 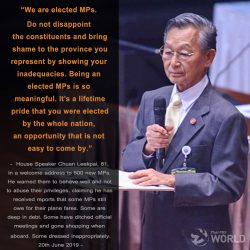 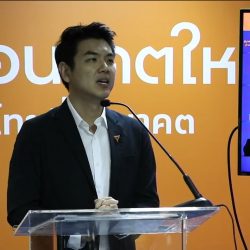