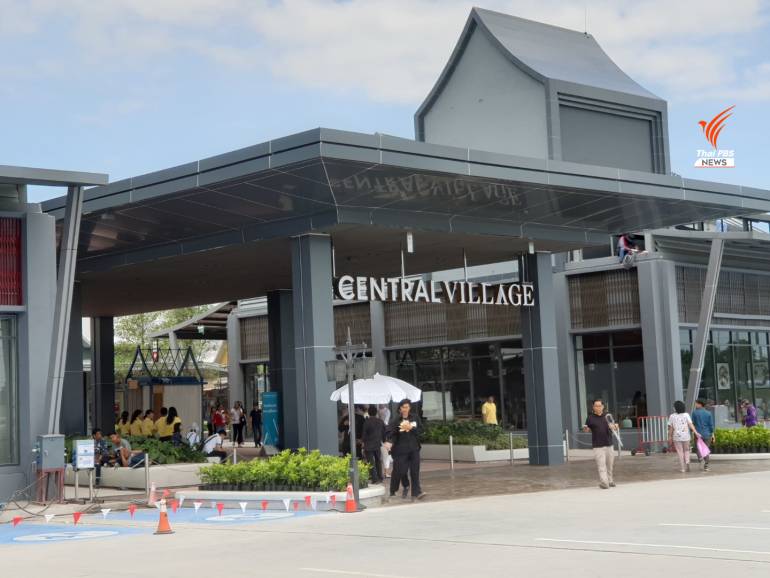 Central Village luxury outlet will be officially opened on Saturday as scheduled after the Central Administrative Court issued an injunction on Friday to stop Airports of Thailand (AOT) Plc from blocking the entrance to the new luxury outlet.

As a result of the court’s injunction, all the obstacles blocking the entrance to the shopping outlet must be removed so the mall can open tomorrow.

Central Pattana has been at dispute with Airports of Thailand (AOT) over the 184-rai land plot where the luxury outlet is located near Highway 307 which accesses the southern boundary of Suvarnabhumi international airport.

CPN claimed that it had received all legal clearances for the project from the Highways Department and the Civil Aviation Authority of Thailand.

Mr Preecha Ekkunagul, president and chief executive of Central Pattana Plc, the developer of Central Village, thanked the Central Administrative Court, the media, the government sector and all its supporters for making it possible for the outlet to be opened as scheduled.

To facilitate travelling to the outlet for shoppers,  Central Pattana Plc has arranged for three free shuttle bus service scheduled at 11 am, 3 pm and 7 pm leaving at Central World shopping mall and five free bus trips from BTS Udomsook station scheduled at 10 am, 12.30 pm, 3 pm and 8.30 pm.

Aeronautical Radio Thailand (Aerothai) president Somnuk Ronrhong said on  Friday that it had conducted flight tests in April while the outlet was under construction and did not find any problem regarding takeoffs and landings.

He said that Central Village is located on the southern side of the Suvarnabhumi international airport near the south runway while most planes take off from the north runway for 11 months of the year.

Mr Somnuk also said that the third and fourth runways would not be affected by the shopping outlet as they are on the opposite side of the airport. 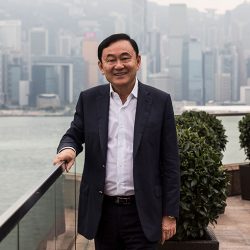 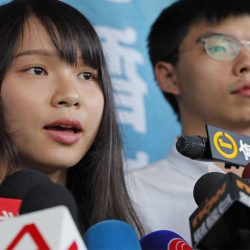