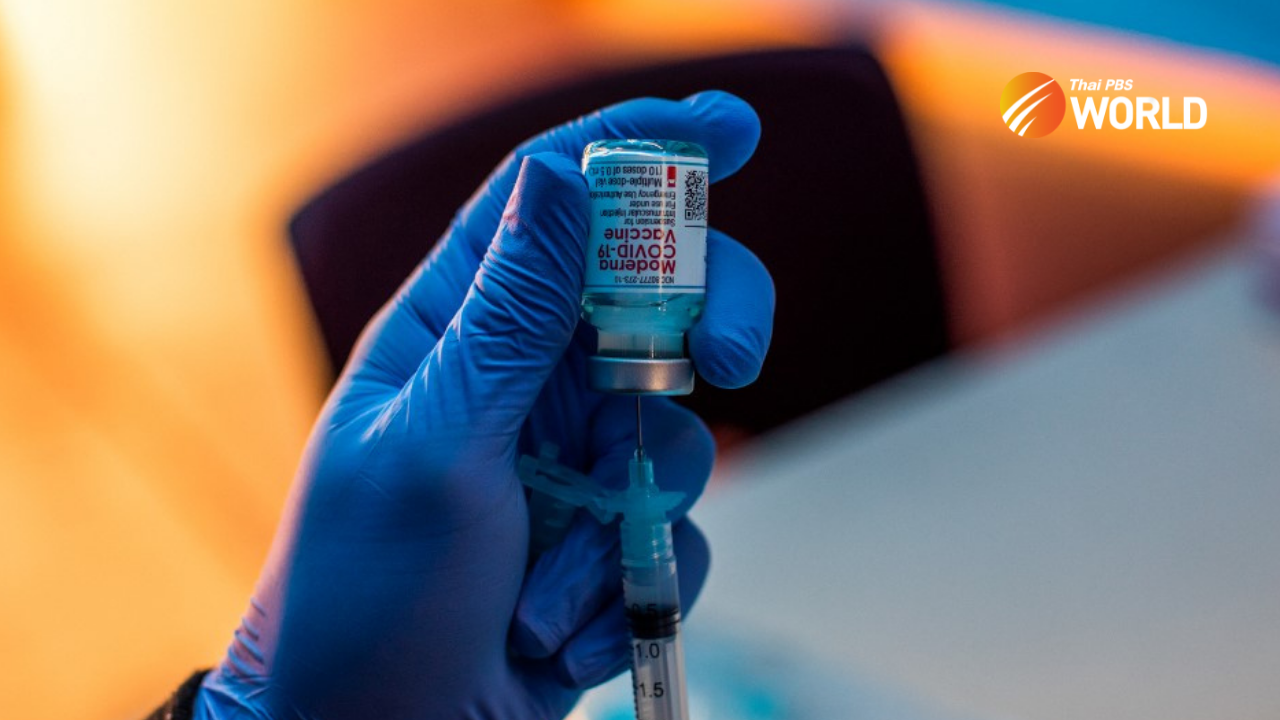 A senior Thai doctor has warned people not to underestimate the threat posed by the COVID-19 Omicron BA.4 and BA.5 sub-variants and has recommended additional booster shots, claiming that they can help ease serious consequences of infection by the mutated virus.

Professor Dr. Prasit Watanapa, dean of the Faculty of Medicine at Siriraj Hospital, said today (Monday) that, although there is no clear evidence proving that the BA.4 and BA.5 sub-variants can cause more serious symptoms, there have been reports that the they transmit faster and are beginning to overtake the current BA.2 sub-variant.

He said that more booster shots could help protect people from infection by the new sub-variants, as he advised thosewho have received three vaccine doses to receive a fourth dose and frontline medical staff to receive a fifth shot.

Meanwhile, Public Health Permanent Secretary Dr.Kiattibhoom Vongrachit said that, in the United States and Britain, it has been discovered that the BA.4 and BA.5 sub-variants are spreading faster than the BA.2 sub-variant by 1.3-1.4 times. In European countries, however, there have been no such reports.

He also said that there has not yet been a report of the BA.4 and BA.5 sub-variants causing more serious symptoms in Thailand.

As Thailand is entering the COVID post-pandemic era, he played down the possibility of a new mass outbreak, noting that the situation is steadily improving with fewer infections, serious cases and fatalities.

He said that nearly 140 million doses of vaccines have been administered in Thailand so far, with 60 million people havingreceived at least their first doses.

Dr. Paisarn Dunkum, secretary-general of Thai Food and Drug Administration, said that his office is waiting for both Pfizer and Moderna to apply for registration for their vaccines for administration to young children, adding that the amount of vaccine to be used in younger children will be less than that used in children aged from 5 to 11. 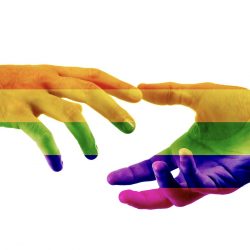