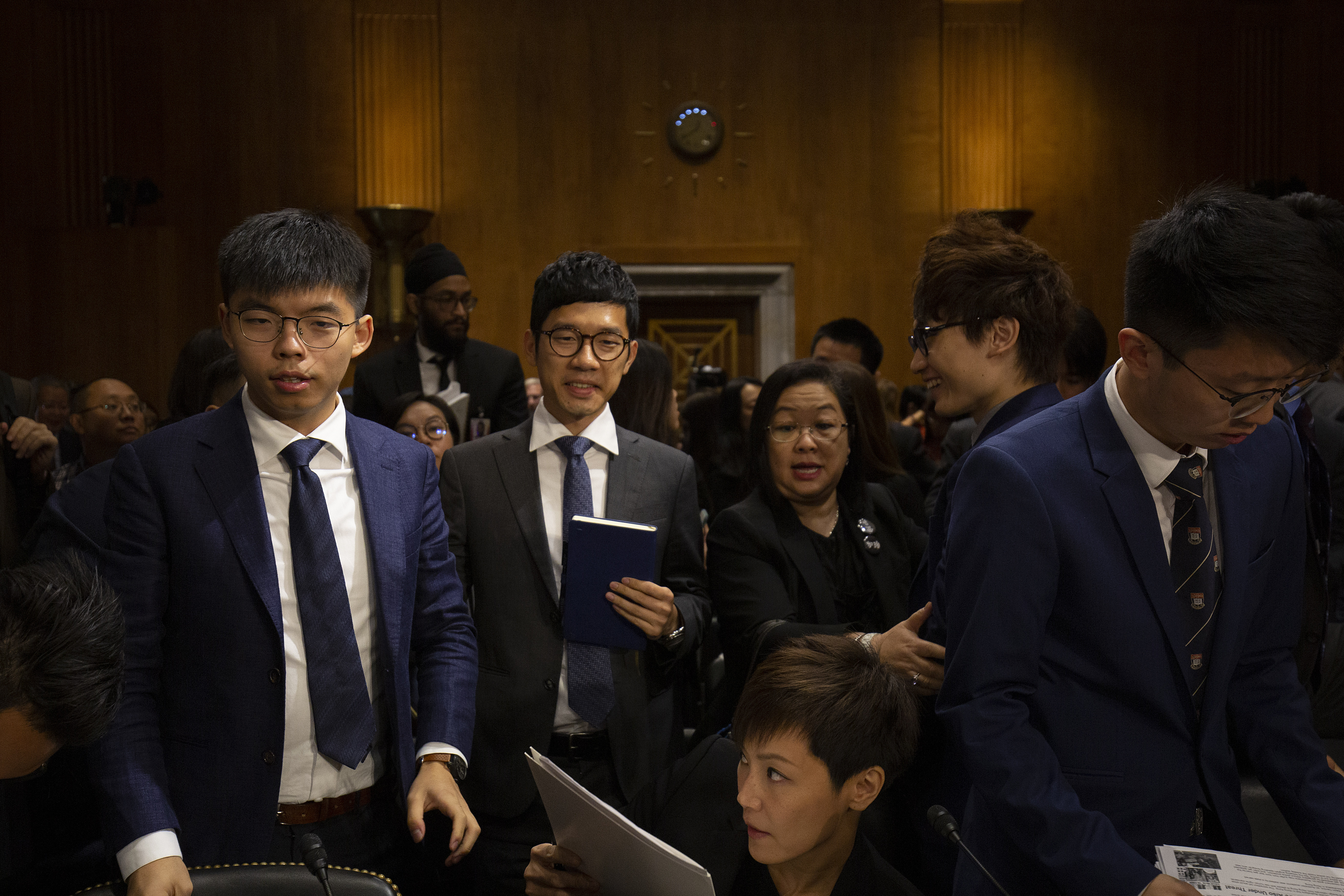 WASHINGTON (Reuters) – Hong Kong democracy activists urged members of
the U.S. Congress on Tuesday to pass legislation to combat human rights
abuses in the city, rejecting any suggestion that such a move would be
inappropriate U.S. involvement in another country’s affairs.

“This is not a plea for so-called foreign interference. This is a plea for
democracy,” singer and activist Denise Ho told a hearing of the Congressional-
Executive Commission on China.
The panel of witnesses also urged members of the commission, which includes
senators and members of the House of Representatives from both parties, to
take actions that might affect Hong Kong’s economy.

“Beijing should not have it both ways, reaping all the economic benefits of
Hong Kong’s standing in the world while eradicating our sociopolitical identity”
said Joshua Wong, secretary-general of Hong Kong’s Demosisto party and
leader of the “Umbrella Movement.”
Members of Congress at the hearing also pushed for a look at Hong Kong’s
special trade status.

“The United States and other nations have options precisely because Beijing
benefits from Hong Kong’s special status — a special status which has made
Hong Kong an international financial center built on the promises that China
made to the world with regards to Hong Kong, which they seek to break.” said
Senator Marco Rubio, the Republican co-chairman of the commission.
The former British colony has been rocked by more than three months of
sometimes violent clashes, with demonstrators angry over what they see as
creeping interference by Beijing in Hong Kong’s affairs, despite a promise of
autonomy.

Hong Kong returned to China in 1997 under a “one country, two systems”
formula that guarantees freedoms not enjoyed on the mainland, including an
independent legal system. China in 1997 promised to guarantee the freedoms
for 50 years.

The trigger for the unrest was an extradition bill, now withdrawn, that would
have allowed people to be sent from Hong Kong to mainland China for trial.
Legislation was introduced in the U.S. Senate and House earlier this year that
would require an annual review of the special treatment Washington gives
Hong Kong, including trade and business privileges.
The Hong Kong Human Rights and Democracy Act would also make officials in
China and Hong Kong, who have undermined the city’s autonomy, vulnerable
to sanctions.

Another bill introduced in the House last week with support from Republicans
and Democrats, the “PROTECT Hong Kong Act,” would bar commercial exports
of some crowd-control items to the Hong Kong police force.
The legislation has not come up for a vote, but the Senate Foreign Relations
and House Foreign Affairs committees are both holding hearings this week
expected to address relations with China on issues including Hong Kong.

President Donald Trump, who has been waging a tit-for-tat tariff war with
China for more than a year, has suggested China should “humanely” settle the
problem before a trade deal is reached.
Some industry groups worry that the legislation could threaten the delicate
trade talks.
“Hopefully we will be able to pass some of this legislation to make it clear to
the regime in Beijing that democracy is an important value,” said Senator
Angus King, an independent who caucuses with Democrats. 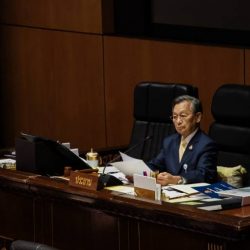