Thailand’s ombudsman has rejected a petition, filed by political activist Srisuwan Janya demanding that the ombudsman seek a ruling from the Constitutional Court over Prime Minister Prayut Chan-o-cha’s 8-year term in office, on the grounds that it has no authority to do so.

The ombudsman decided, at a meeting held yesterday (Wednesday), that the authority to submit the case to the Constitutional Court rests with the Election Commission or members of parliament, who can initiate a petition to the charter court if they have the support of 10% of the MPs, in accordance with Section 170 (paragraph 3) of the Constitution.

The ombudsman said that it will formally notify Srisuwan, in writing, of its decision.

Yesterday, opposition parties submitted their own petition, signed by 171 opposition MPs, to the Constitutional Court through House Speaker Chuan Leekpai, also seeking its ruling on the prime minister’s term in office, claiming that it is due to expire on August 24th.

Prayut became prime minister on August 24th, 2014, months after he led a military takeover in May that year. He was nominated as a prime ministerial candidate and then elected by parliamentarians following the 2019 general election. 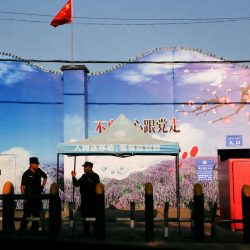 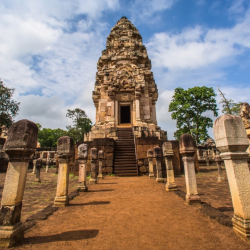