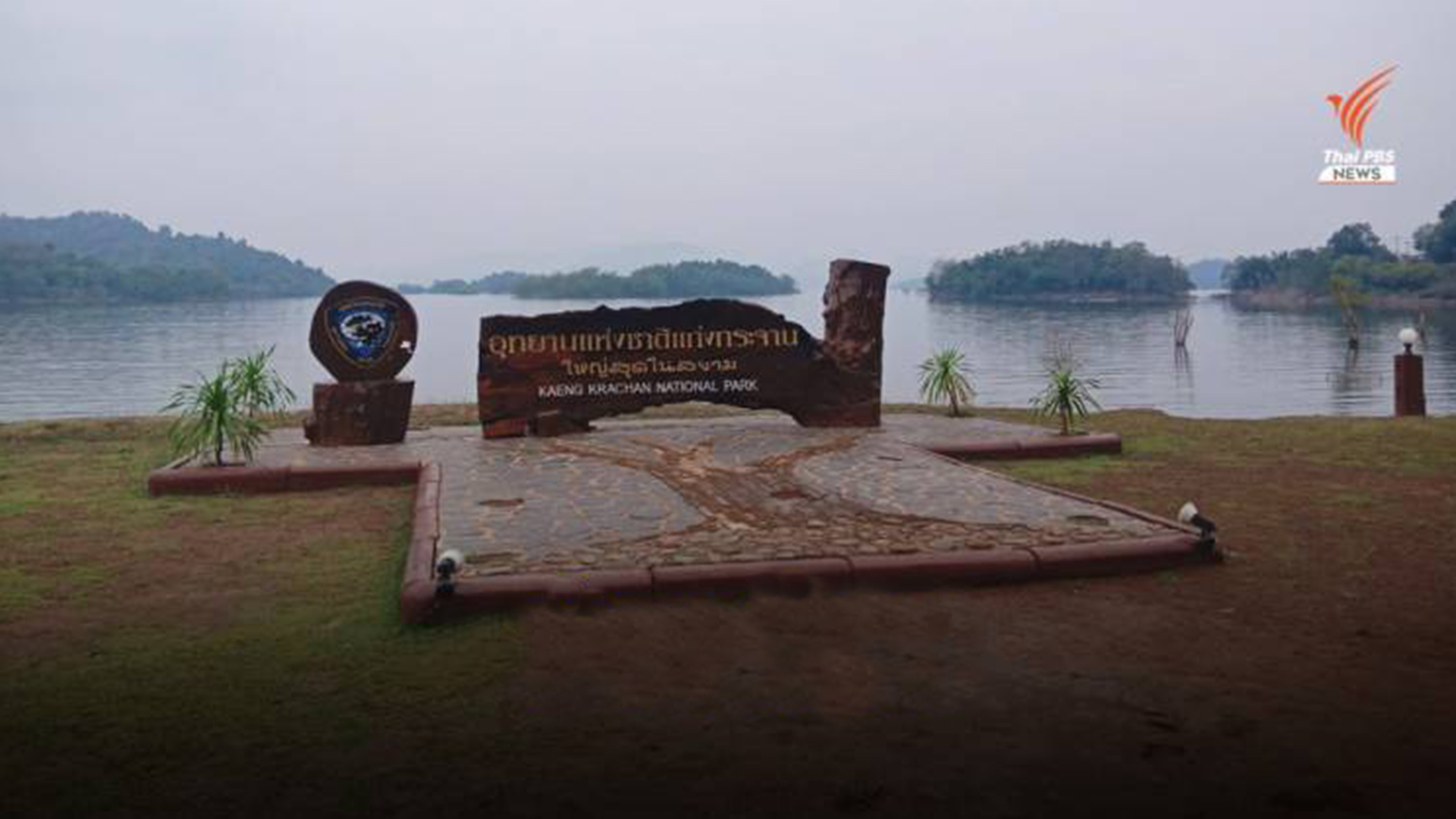 Tighter control of access to and from Thailand’s Kaeng Krachan national park, in Phetchaburi province, has been imposed since Monday after a person, who visited the park between April 2nd and 5th, tested positive for COVID-19.

Mr. Pichai Watcharawongpaibul, director of the 3rd conservation area management office in Phetchaburi province, said today that the visitor, Ms. Kuljira Thongkong, was found to be infected with the virus on April 9th, few days after her visit to Ban Bang Kloi , a Karen village in the park. 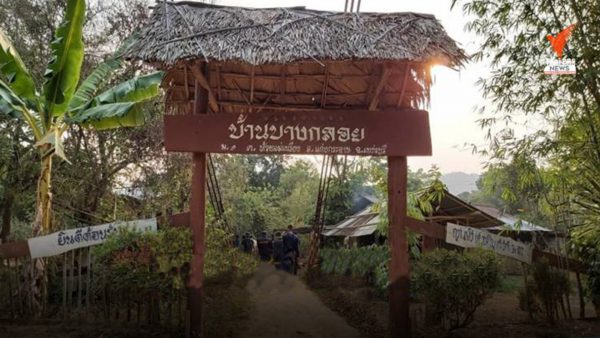 Her infection has prompted health officials screen 32 Ban Bang Kloi villagers, with the results still pending. Two park officials were also screened, after they were identified as being at high risk.

Park officials have disinfected their offices, lodgings for officials and tourist reception offices as a preventive measure. The Maraew checkpoint has also been closed until further notice.

All officials have been told to avoid entering the park but, if entry is necessary, they must produce a health certificate. Exiting from the park also requires a letter of approval from the village head.

Non-officials must go through screening and produce a health certificate. 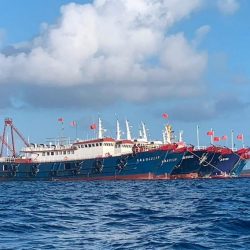 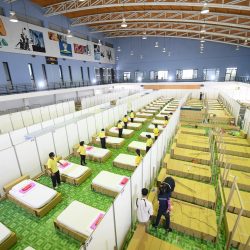