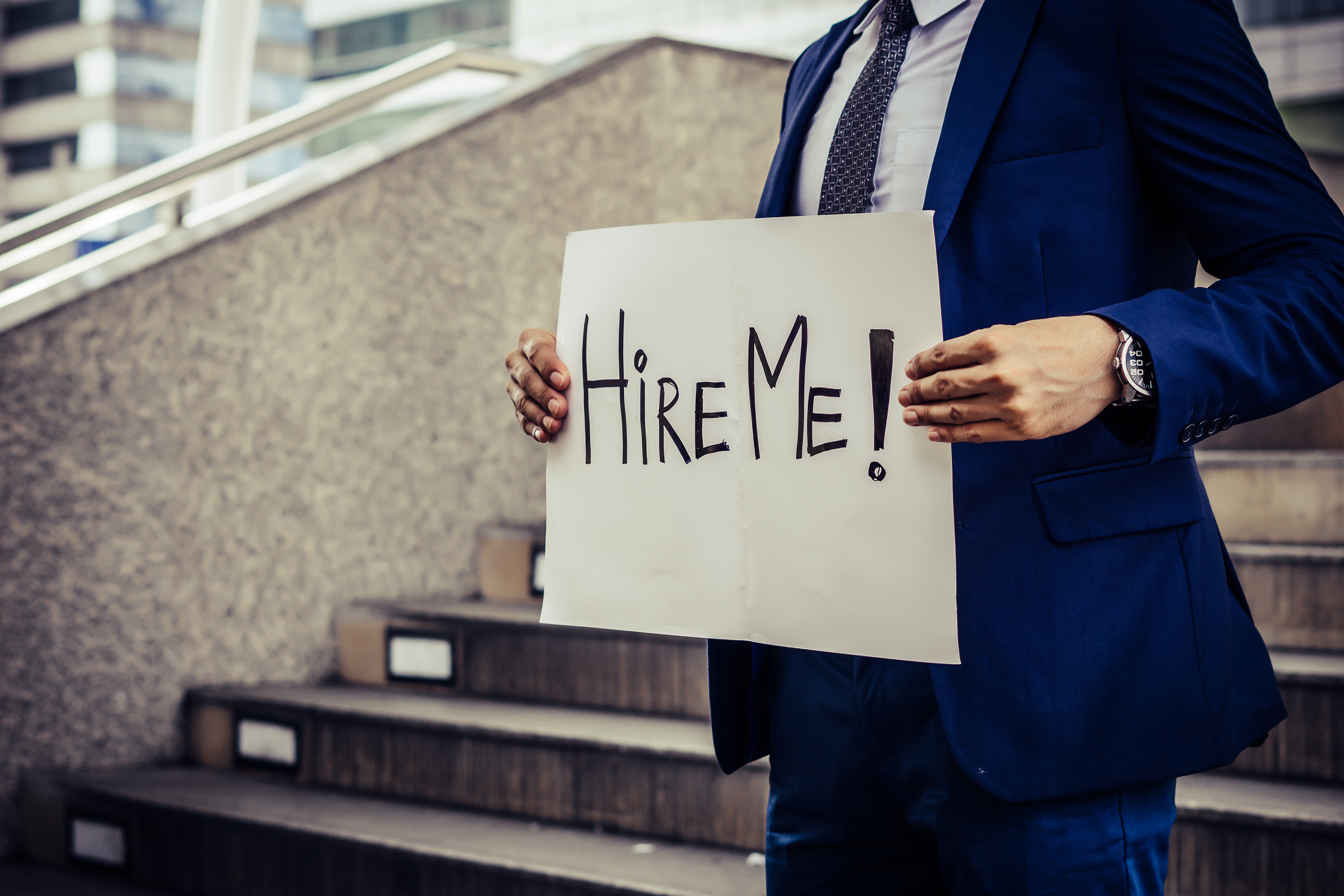 Almost a million Thai university graduates, including about 500,000 who are due to graduate next year, are likely to be unemployed, due to economic contraction as a direct result of the COVID-19 pandemic, according to Thanit Sorat, vice president of the Council of Thai Trade and Industrial Employers and Operators.

He predicts that the Thai labour market next year will remain fragile, due to high economic uncertainty caused by the pandemic, which will impact three groups of Thai labour, namely those already employed, those already jobless and those about to enter the job market.

Most vulnerable among those already employed are the 45-50 age group, who are likely to face early retirement, said Thanit, as he recommended that they learn new skills and look for alternative careers, in case they are laid off or forced to accept early retirement.

Another group of great concern, said Thanit, is about 500,000 students, who are due to graduate next year. They are at risk of not being able to find jobs, like about 400,000 graduates this year who mostly remain unemployed to this day.

He anticipates increased jobs in new technology industries in the next two years, but the jobs available are much fewer than the number of graduates seeking them.

He noted, however, that most employers are looking for graduates who have multiple skills, have been through job training or who strive to develop themselves, rather than students who have high grades.

He also said that employers prefer graduates who have good attitude, who are good at adjusting to changing circumstances and who can work under abnormal conditions.

Related story: Beat the COVID crisis and get hired – Advice for new graduates 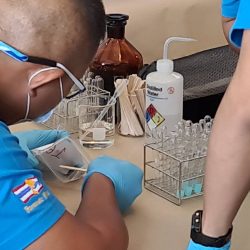 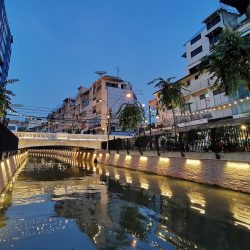