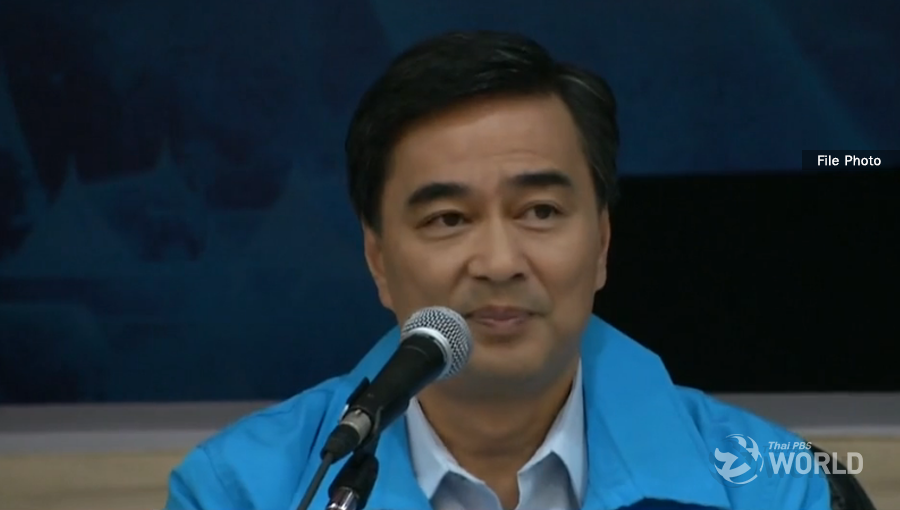 Democrat party leader Abhisit Vejjajiva has ruled out the prospect of his party joining the pro-military Palang Pracharat party if it insists on pursuing the current government’s economic policies that he claimed are causing hardships to the people.

He also dismissed as groundless press reports that Deputy Prime Minister Prawit Wongsuwan had lobbied the party to support Prime Minister Prayut Chan-o-cha as the next prime minister in exchange for key portfolios in the next government.

He said since Palang Pracharat has claimed that it would win up to 350 seats in the House of Representatives  which should be enough to form the post-election government, there would be no need for it to court the Democrat party.

But given the government’s poor performance in economic management which he claimed has caused widespread hardships to the people, Abhisit said that it is very unlikely that the Democrat party would join a Palang Pracharat-led government if its economic policies remain unchanged.    Several of the key leaders of Palang Pracharat are currently members of the Prayut Cabinet.

He said he preferred the Democrat party to be on its own besides the two camps – the pro-Prayut camp and opponents to the military represented by the Pheu Thai , the Thai Raksachart and the Future Forward – and let the people make the choice.

The Democrat party will nominate Abhisit as its first candidate for the next premiership.

The party said earlier that it might boycott the meeting that the National Council for Peace and Order  and the Election Commission will organize for political parties scheduled for this Friday. 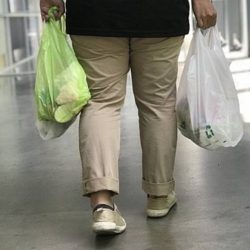