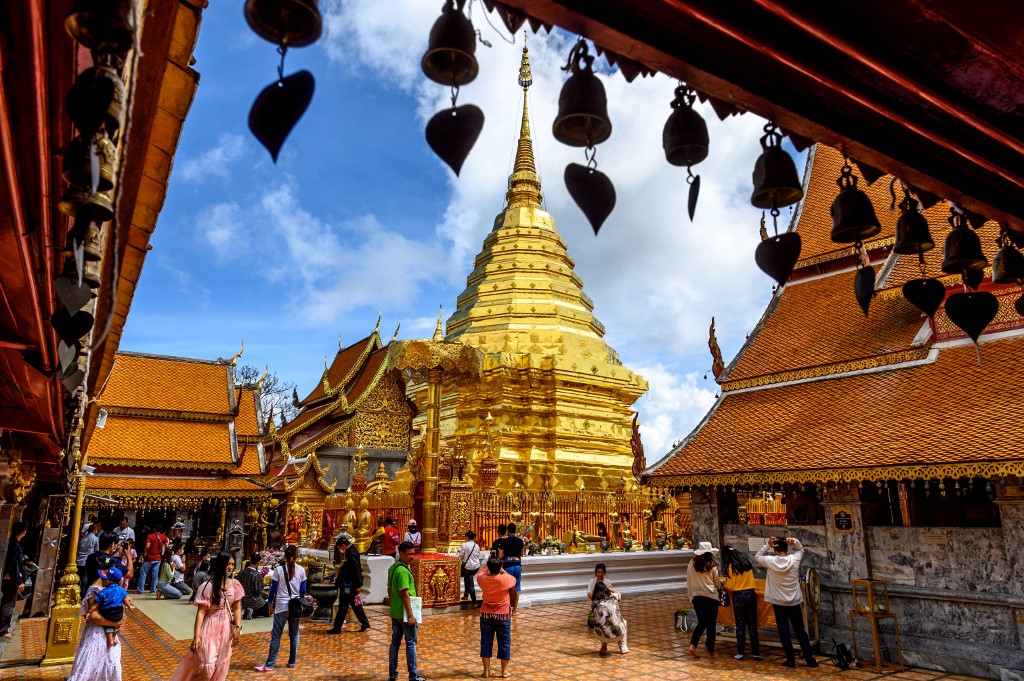 Many travellers have been heading to Thailand’s northern province of Chiang Mai, where four districts have reopened for tourism as this year’s cold season gets underway.

Fog was seen this morning shrouding Chiang Mai’s Phra That Doi Kham Temple, which attracted many tourists who enjoyed a cool breeze while praying to the large Buddha image and took some light morning exercise.

Many also went to Mon Cham, in Mae Rim district, known for its scenic views of nature and breezes throughout the year. Resorts in the area are also fully booked over weekends and holidays, as opposed to weekdays where resorts are at 50-60% capacity.

Many areas in Chiang Mai’s city centre, such as the Tha Phae Gate, have been decorated with colourful lamps to welcome tourists to its Yi Peng festival, which will run from November 5th to 20th. Yesterday, a traditional Thai dance for the festival was held in front of the Three Kings Monument.

It is also been reported that the first international flight will arrive in Chiang Mai this Friday (November 5th). 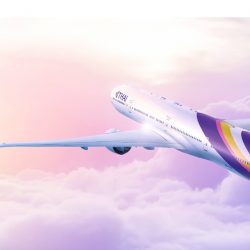 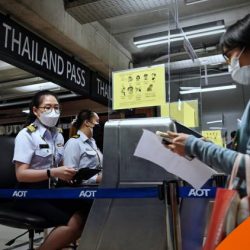