A Rajabhat U. Phuket senior charged by police over junior’s death 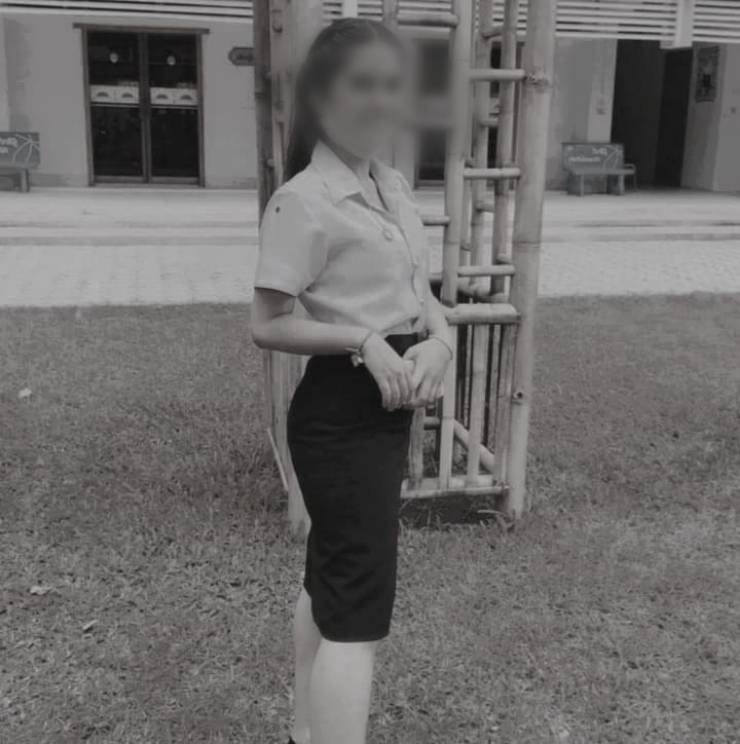 Police in Thailand’s southern province of Phuket charged a senior student at Phuket Rajabhat University today with negligence causing the death of another person. Over a week ago, the accused allegedly forced a first-year female student to run around a car park on the campus until she collapsed and later died in hospital.

Pol Col Krisana Pattanacharoen, deputy spokesman for the Royal Thai Police, said Monday morning that the suspect, who has not been identified, was later released without a bail because they believe that he will not attempt to flee.

Three other senior students, at the Faculty of Humanities and Social Science, where the victim studied, were not charged because police found no evidence of their involvement in the alleged bullying of the victim, Pornpipat Eiaddam.

It is reported that Pornpipat showed up late for a cheerleading session and the senior student, who was supervising the session, allegedly ordered her to run around the car park as a punishment. She passed out during the run and was rushed to a private hospital, but was subsequently pronounced dead from heart failure. 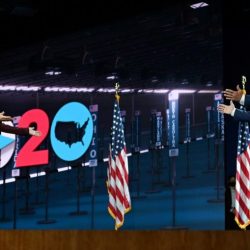 Biden slams Trump for 'walking away' as pandemic ravaged US 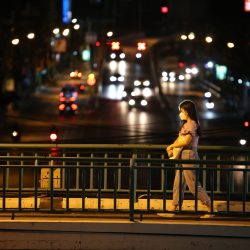