A missed opportunity in Jakarta for PM Prayut 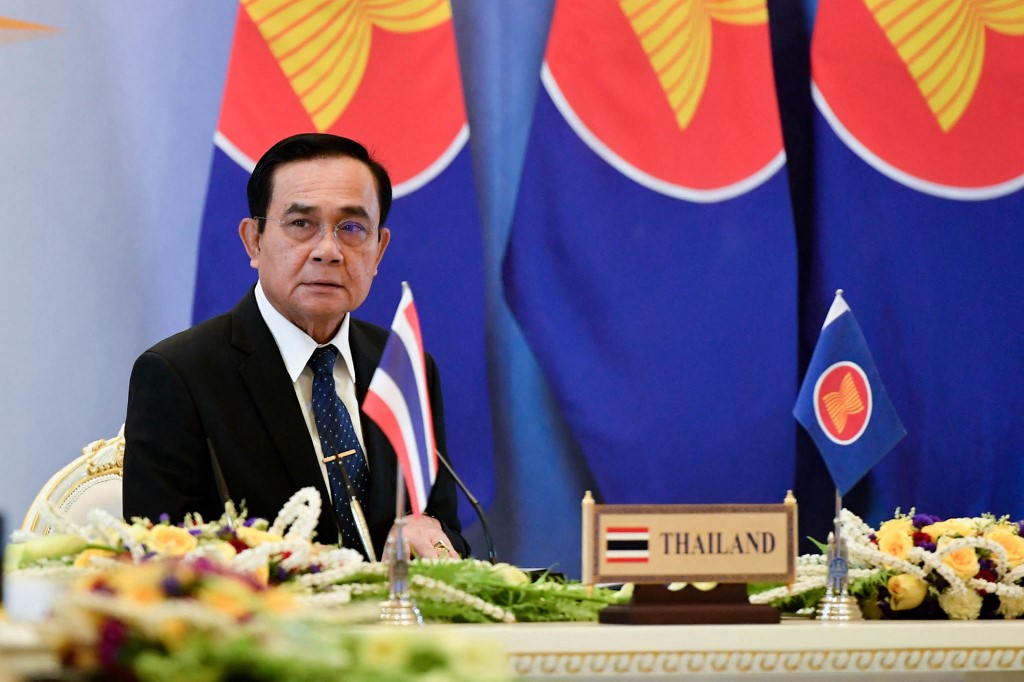 Prime Minister Prayut Chan-o-cha confirmed to Indonesian President Joko Widodo on Thursday that he would not attend the special ASEAN summit in Jakarta this Saturday to address the ongoing crisis in Myanmar due to a new surge of Covid-19 pandemic at home. This is a lost opportunity for Thailand, which is seen as a key player both as a member of ASEAN and a close neighbour of Myanmar, in helping to find a peaceful solution to the crisis.

Thai PBS World learned that Jokowi made the 30-minute call to Prayut Thursday morning following reports early in the week that the Thai leader would not take part in the summit. Prayut has assigned Deputy Prime Minister and Foreign Minister Don Pramudwinai as a special envoy to the meeting. The Indonesian president reportedly made the personal call to persuade Prayut to attend the summit to be held at the ASEAN Secretariat in Jakarta under the chairmanship of Brunei Darussalam.

During the conversation, Prayut expressed concern over the situation in Myanmar which, he said, poses challenges to peace and stability in the region. As such, Thailand is ready to stand behind any decision made by ASEAN at the weekend’s meeting. In response, Jokowi told Prayut that he understood his decision, adding that Indonesia appreciated the role played by Thailand, especially in the region. Both sides are on the same page in trying to find a way to stop violence and de-escalate the situation and to reach out to all parties concerned in Myanmar for further dialogue and reconciliation.

April 21 – While flash protests in Yangon, aimed at getting the message of opposition across to the upcoming special ASEAN Summit in Jakarta, Indonesia, the Blue Shirt movement, the latest addition to Myanmar’s coup opposition, held protests in many states across the country, together with other anti-coup and anti-military dictatorship movements.

The forum should also provide Prayut along with other ASEAN leaders with an opportunity for a tete-a-tete with Myanmar military leader Senior General Min Aung Hlaing.  After all, Prayut was the only ASEAN leader to which the Myanmar general wrote a letter in the aftermath of the February-1 coup asking for Thailand’s support of his plan to restore democracy in Myanmar. Certainly, as Prayut’s special envoy, Foreign Minister Don can perform similar tasks, but to have the prime minister there at the meeting in person would add value to the Thai profile.

Prayut reportedly told President Jokowi that even though he is not present at the forum he would closely follow the summit and continue to communicate with all parties. He added he has given a full mandate to Don.

Lest we forget, this year Thailand and Indonesia commemorate the 70th anniversary of their diplomatic relations. During the visit of Foreign Minister Retno Marsudi in February, she discussed a series of celebrations with her counterpart Don. Indeed, Prayut’s short visit could have further boosted the bilateral ties. During the Thai chairmanship of ASEAN in 2019, Jakarta and Bangkok worked hard together to map out the ASEAN Outlook for the Indo-Pacific (AOIP) which subsequently was endorsed by the ASEAN leaders. Now the AOIP is one of the key pillars in shaping regional architecture.

Barring any unforeseen circumstances, the leaders of ASEAN will be holding a special leaders’ meeting on April 24, at the ASEAN Secretariat in Jakarta to discuss how to deal with the deteriorating situation in Myanmar and its repercussions on the region and beyond.

Of late, Prayut has been caught in a twin dilemma because the uptick of Covid-19 infections in Thailand over the past three weeks has dramatically increased, reaching well over 48,000 active cases with 117 deaths as of April 22. Furthermore, there is a public perception that the schedules of vaccination for the Thai people are too few and too slow, generating a barrage of criticisms against the government.

Prayut’s advisors have recommended him to stay back in Bangkok to manage the pandemic. They were concerned that attending the summit would mean a 10-day self-isolation for the prime minister after his return which would certainly hamper his mobility at a time when the country needs his full attention.

Be that as it may, it is hoped that through Don, Thailand will be able to serve as an honest broker and deliver key ideas with the ASEAN leaders for tangible steps to stop the carnage in Myanmar and start an ASEAN-led process that would lead to a reconciliation and sustainable solution. As Prayut has reiterated, Thailand is ready to implement ASEAN consensus resulting from this weekend’s meeting. 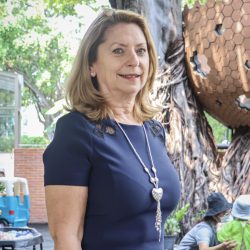 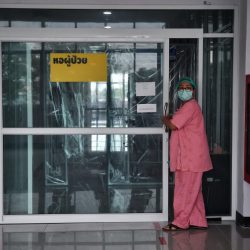