A guide to Thailand’s 3 vaccination paths 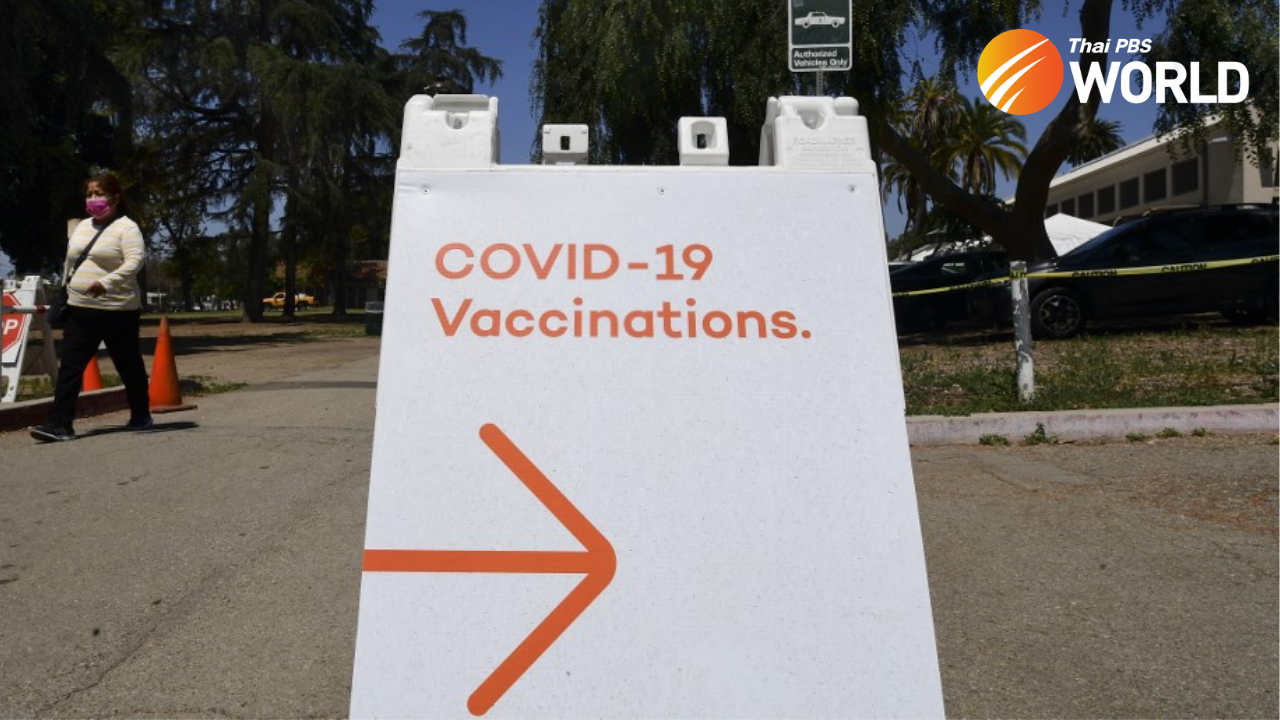 From Tuesday, the COVID-19 Situation Administration Centre (CCSA) authorized other relevant state organizations to work together with the Disease Control Department, the Government Pharmaceutical Organization, the National Vaccine Institute and the Chulabhorn Royal Academy (CRA) to procure/import vaccines. The private sector may join such procurement process.

The move came less than two weeks after CRA announced it was importing Sinopharm COVID-19 vaccine as an alternative for the public.

Most Thais are worried about catching COVID-19, which has already infected more than 174 million people and killed 3.76 million worldwide. COVID infections and deaths have surged during the ongoing third wave here in Thailand, which accounts for more than 80 percent of the country’s total caseload.

Vaccines are the country’s best hope of halting the epidemic, but the government’s strict procurement restrictions had prevented the private sector from getting involved.

In October last year, the government announced it would rely on locally made AstraZeneca vaccine to inoculate most Thais. But when a second wave of infections arrived in December with local production of AstraZeneca jabs still months away, the state was slammed for betting on just one vaccine. It quickly turned to other brands.

In February this year, the government began importing Sinovac vaccine from China. Now, both AstraZeneca and Sinovac shots are available for people who have registered for a free shot under government schemes.

However, with the local AstraZeneca supplier delivering just 1.8 million doses to date, the government is under pressure to ease its vaccine-procurement regulations further.

After growing public calls for more options, CRA put in an order for Sinopharm vaccine late last month. These vaccines will be distributed on a non-profit basis to private organizations, public organizations and groups of persons that are ready to pay for the doses they need.

The first batch of China’s Sinopharm vaccine of one million doses will arrive in Thailand next Sunday (June 20th), according to Chulabhorn Royal Academy (CRA). Online registration will open next Monday (June 14th) and inoculations are expected to begin in two weeks on June 25th.

The academy has launched Phase 1 of its Sinopharm jab distribution scheme by accepting bookings from legal entities, including local administrative bodies, and groups of persons. According to the scheme’s conditions, organizations booking the shots cannot charge for them and must set aside 10 percent of their allocation for the underprivileged.

“We aim to deliver vaccines to those who have no access to other schemes,” explained CRA secretary-general Prof Nithi Mahanonda.

Each dose of Sinopharm vaccine from CRA is priced at Bt888, which covers transportation and insurance coverage for side effects.

Those procuring the doses must also arrange for the shots to be administered at a medical facility certified by the CRA. Hospitals providing the service can collect a fee from the vaccine buyers but not from those getting the jab.

Anyone found exploiting the doses for commercial profit would be fined 15 times the price of the vaccine, Nithi warned.

He added that CRA will consider social and economic security, inequality, risk of infection and transmission when allocating the vaccine.

The first batch of 1 million Sinopharm doses are expected to arrive in Thailand by June 21.

“We will import another 5 or 6 million doses, which will arrive in batches every 10 days,” Nithi said.

Meanwhile, people who want to choose their vaccine brand and the location where it is administered will likely have to pay for their jab. Commercial vaccine shots should be available in the last quarter of this year.

The Private Hospital Association has set the price of two-dose Moderna vaccination at Bt3,800, including service fees and insurance. Records indicate that more than 5 million people have opted for the Moderna jab so far. 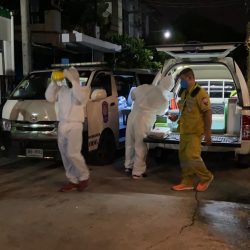