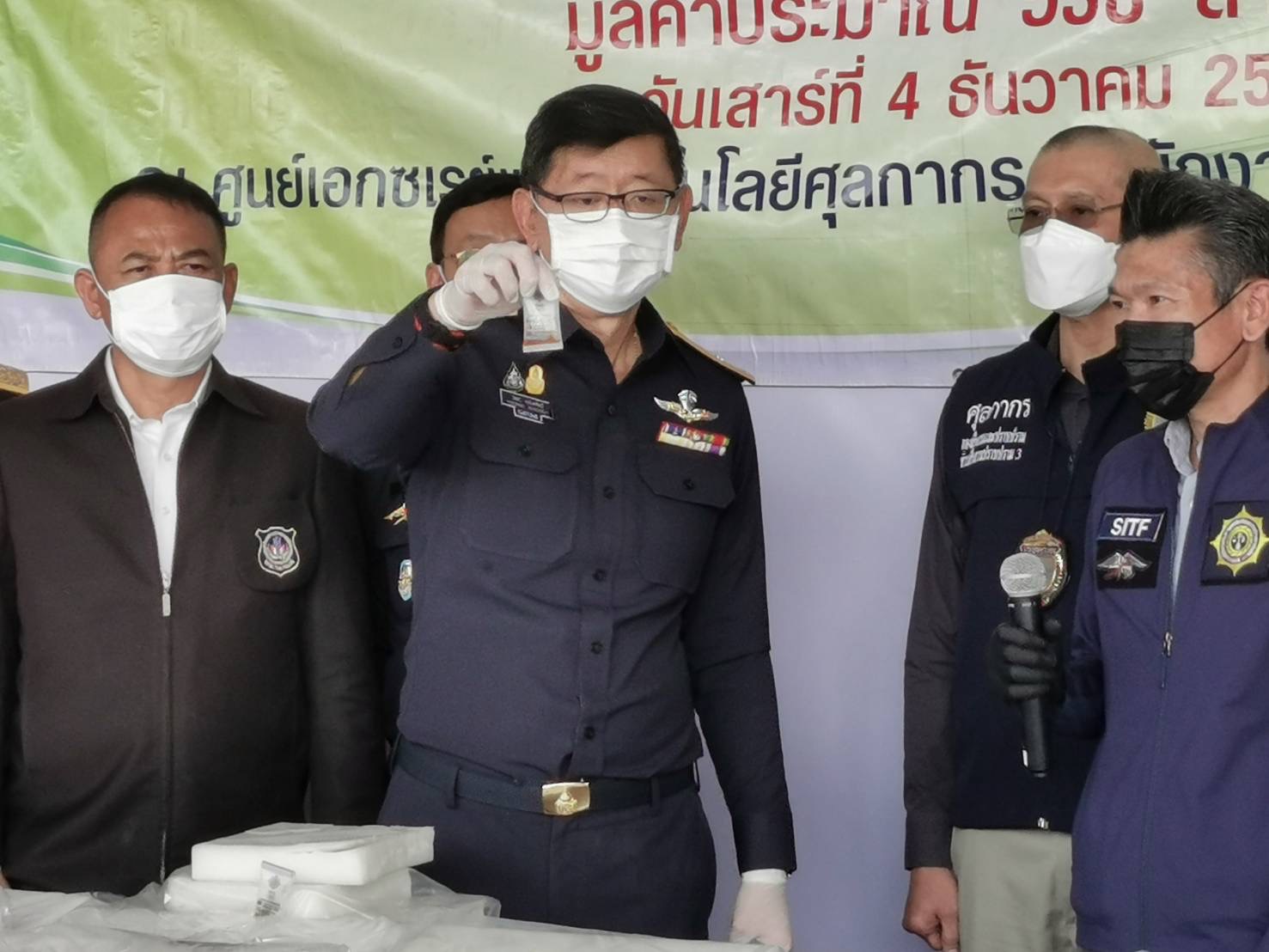 Thai customs officials seized 897 kilograms of crystal meth at Bangkok port today (Saturday). The drugs were being transported to Taiwan.

Customs officials attributed the seizure to a tipoff from an informant, who told the authorities that a huge haul of illegal narcotics was to be shipped today.

Customs officials found 24 cardboard boxes and had all of them X-rayed, revealing several packs stacked together in each box. Samples of the contents were tested and found to be crystal methamphetamine, or “ice”. Patchara Anantasilp, director-general of the Customs Department, said that the drug shipment had been declared by a shipping company as silicone sheets, to be packed in a cargo container destined for Taiwan.

He also said that this particular shipment was not related to an earlier consignment of 400kgs of Heroine, which had originated in Thailand but was seized in Taiwan.

Pol Maj-Gen Pornchai Charoenwong, deputy commissioner of the Narcotics Suppression Bureau, said police will attempt to find out where the drugs were packaged before being delivered to the port, adding that this shipment is believed to have belonged to a Thai-Taiwanese drug trafficking gang. 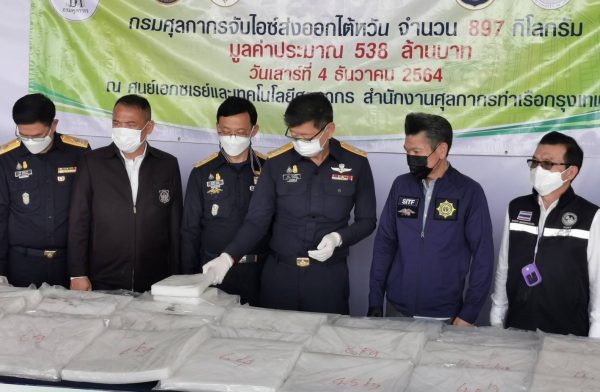 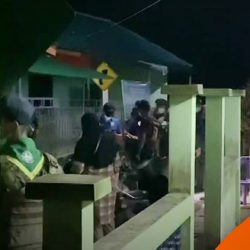