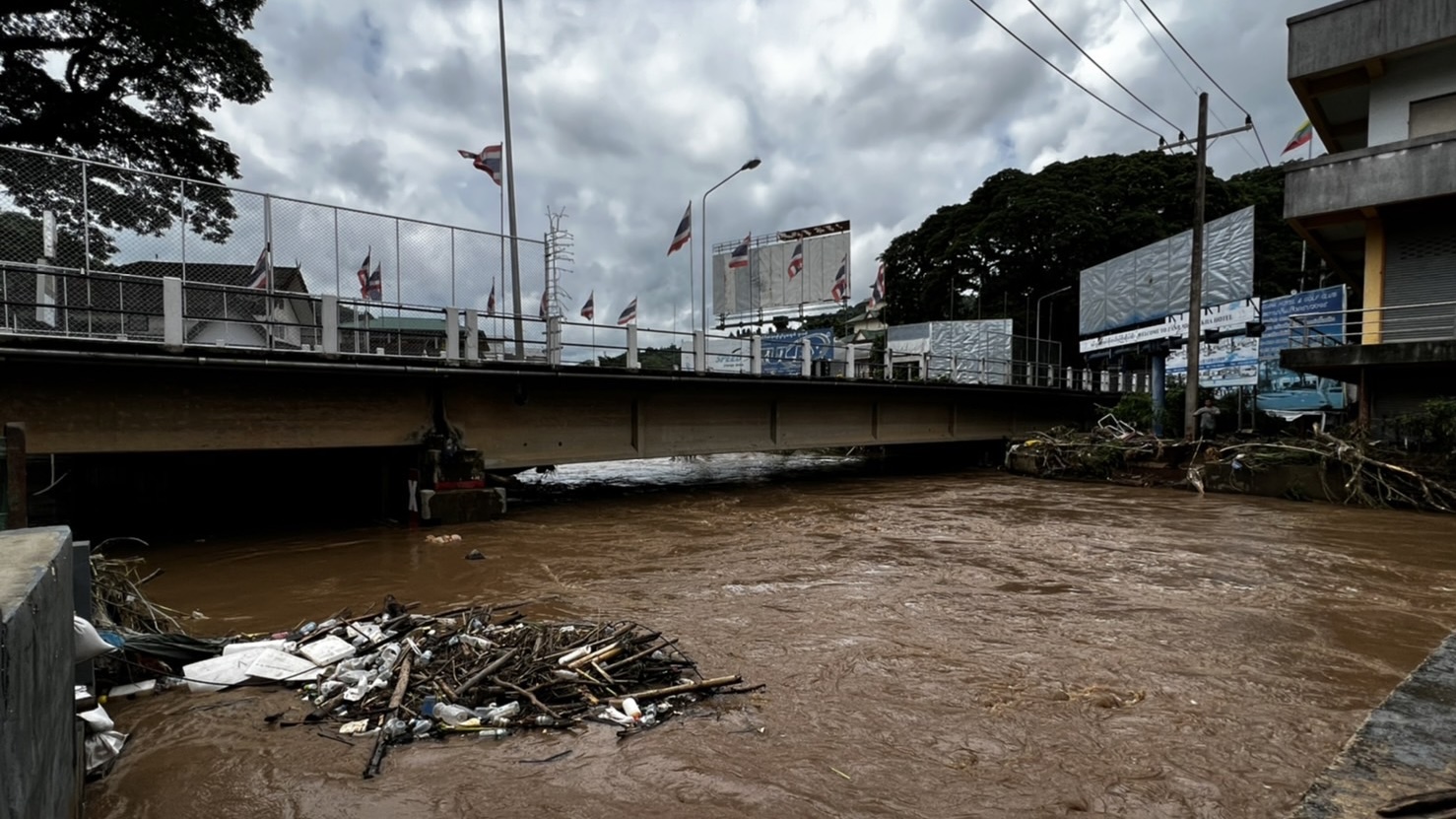 Thailand’s National Water Command Centre is advising people living near the banks of the Mekong River in seven north-eastern provinces to brace for sudden overflows from today (Sunday) until Thursday.

The centre said that heavy rain, triggered by Tropical Depression Mulan on August 11th and 12th in the Luang Prabang area of the Lao PDR, has substantially increased the volume of water flowing through the Xayaburi run-of-river hydroelectric dam, causing the level of the downstream Mekong River to rise steadily.

The centre predicts that the level of the Mekong River, flowing through Thailand’s north-eastern provinces of Loei, Nong Khai, Bueng Kan, Nakhon Phanom, Mukdahan, Amnat Charoen and Ubon Ratchathani, will rise by up to 2 metres between now and Thursday, which may lead to sudden flooding.

Flooding in 11 northern and north-eastern provinces, as a result of heavy rain triggered by Mulan, has mostly subsided, with the exception of Bo Kluea, Thung Chang, Muang and Tha Wang Pha districts of the northernmost province of Nan, where the flood situation is expected to return to normal in a couple of days.

Several residents complained of damage to their wooden furniture, wooden doors and some electrical appliances, which they could not move to higher ground. Electricity and water supplies remain cut-off.

The district electricity authority decided to cut supply yesterday for safety, when the Sai River breached the flood wall and inundated four communities in the municipal area and about 200 shops, as well as several roads.

The Department of Public Disaster Prevention and Mitigation, meanwhile, reported that over 5,000 households in 11 northern, north-eastern and eastern provinces sustainedflooding damage between Thursday and yesterday. One person died, but there were no other injuries reported. 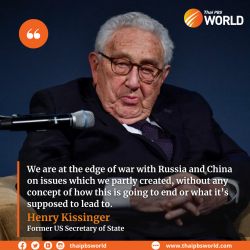 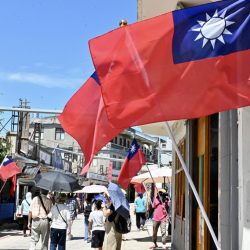 ASEAN wary of change in status quo in Taiwan strait