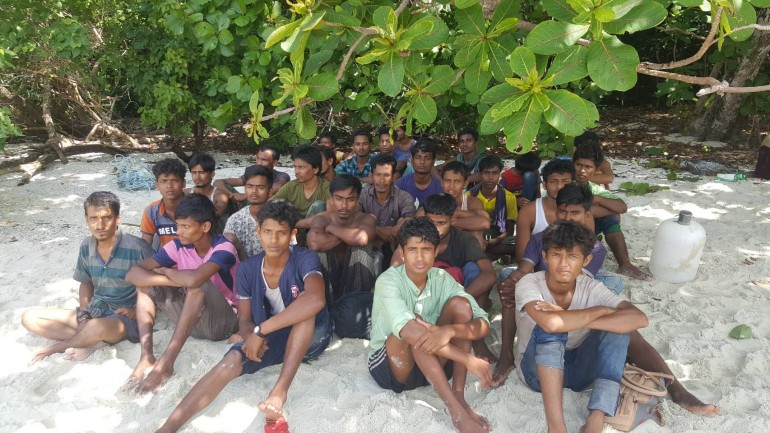 Tarutao National Park Chief, Kanchanapan Kamhaeng, reports that 65 Rohingya were found today (June 11th) on Koh Rawi in Thailand’s Satun province after their boat’s engine broke down. One Thai national was identified to be among the group. Authorities are conducting an investigation into possible human trafficking.

The boat was found 500 meter away from the Tarutao national park office. Park officers initially offered food and drinking water to the 65 people. Among them are 31 men, 30 women, 4 children. The one Thai national will be questioned about his involvement.

On 14th May 2015, a boat carrying 300 Rohingya was found in the Andaman Sea, in the area of Tambon Koh Sarai of Satun province, some 17 nautical miles from Lipe Island, which led to a suppression campaign against the human trafficking of Rohingya by Thai traffickers. 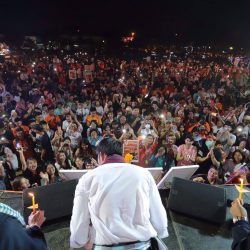 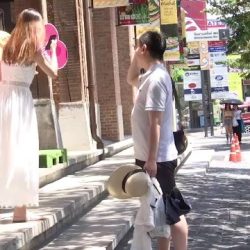