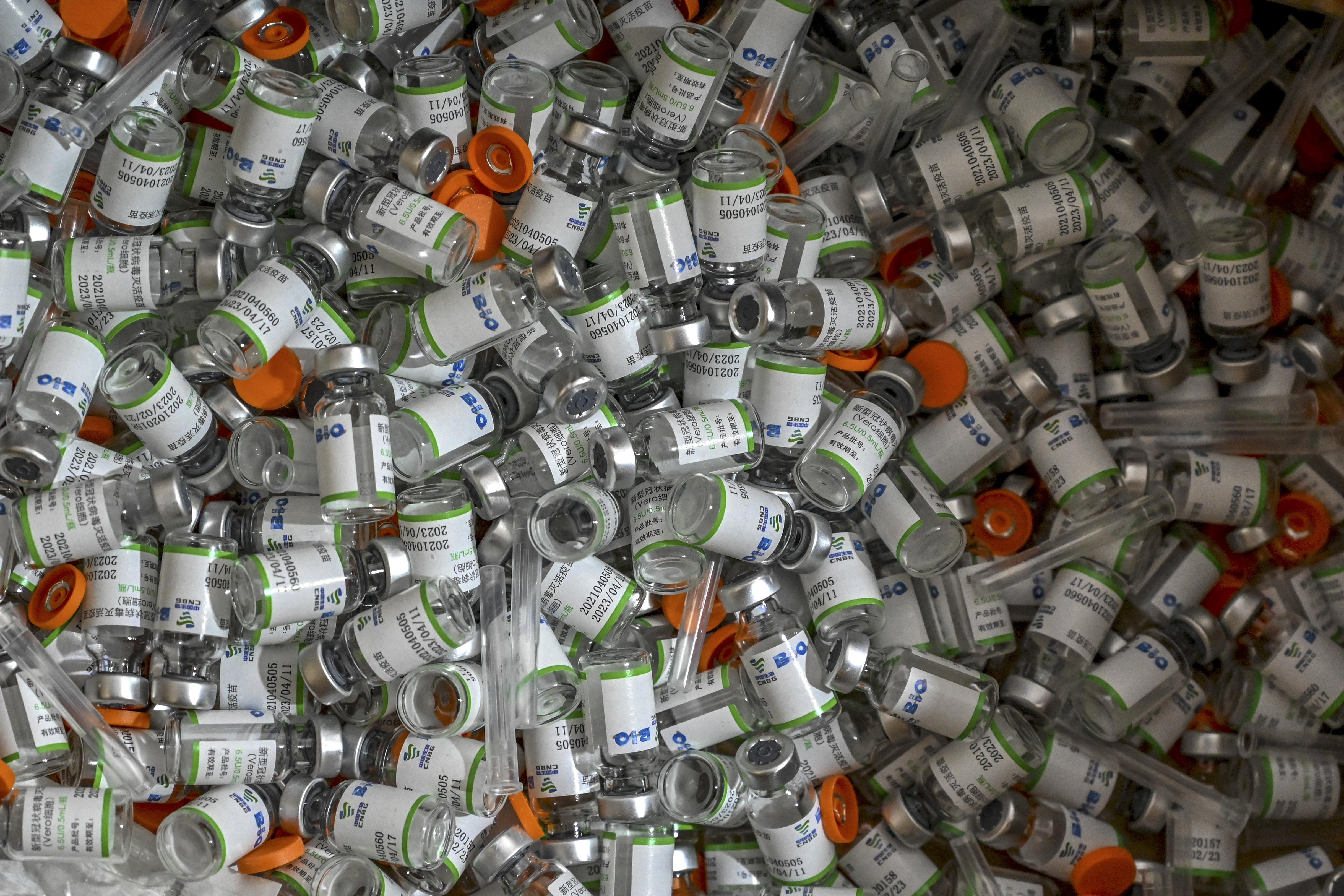 The 60,000 doses of Sinopharm vaccine, ordered by the Chulabhorn Royal Academy (CRA) from China, have been fully subscribed since bookings started at 8am today (Sunday).

The bookings are for people living in and around Bangkok and in the four southern provinces of Yala, Pattani, Narathiwat and Songkhla.

About half an hour after bookings opened, the CRA issued a statement saying that its website had experienced a technical problem, due to the overwhelming number of applications being made. It offered an apology and promised to fix the problem as quickly as possible.

The system was back online shortly afterward and more applications poured in, until the quota of 60,000 doses of the vaccine was fully subscribed by 9.30am.

Those who successfully booked the vaccine are required to make their payment as scheduled and wait for notification of their vaccination appointment, which will be between July 28th and August 31st.

The CRA said that, for every two doses of vaccine sold, it will donate half a dose to the under-privileged and vulnerable.

The Sinopharm vaccine is not free, because the CRA used its own funds to procure it. The price is 888 baht per dose.

In his Facebook post this morning, CRA Secretary-General Dr. Nithi Mahanonda offered an apology to people who were unable to subscribe, but said that a second booking session will be opened next week, with more subscription channels, as an additional million doses are arriving.

He added, however, that not all the people will be able to subscribe because there are about 400,000 people on the waiting list. 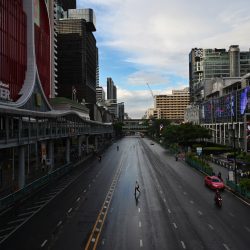 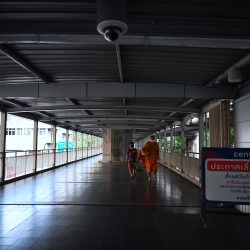