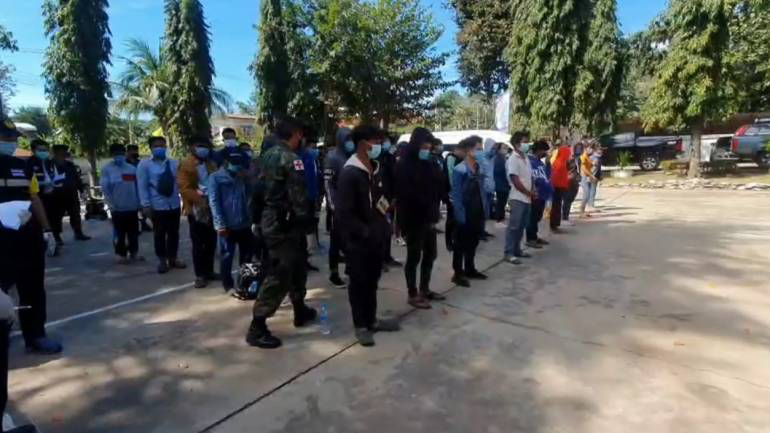 A Thai driver, identified as Pornthep, was also apprehended.

Pornthep reportedly told the officials that he was hired by a man, with whom he is acquainted, and paid 3,000 baht to smuggle the illegal migrants from the resort to Bangkok and surrounding provinces to work.

The Laotians were reported to have told the officials that they each paid 5,000 baht to a broker, who offered them jobs and arranged for a gang to smuggle them across the Mekong River into Thailand. Upon arrival, they were housed at the resort, waiting to be taken by van to their places of work.

In the wake of the COVID-19 outbreak in Chiang Rai province,caused by illegal Thai returnees from Myanmar, security along the borders with Myanmar, Laos and Cambodia has been tightened. 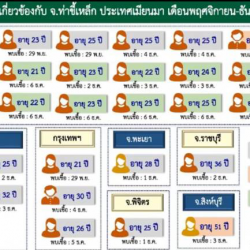