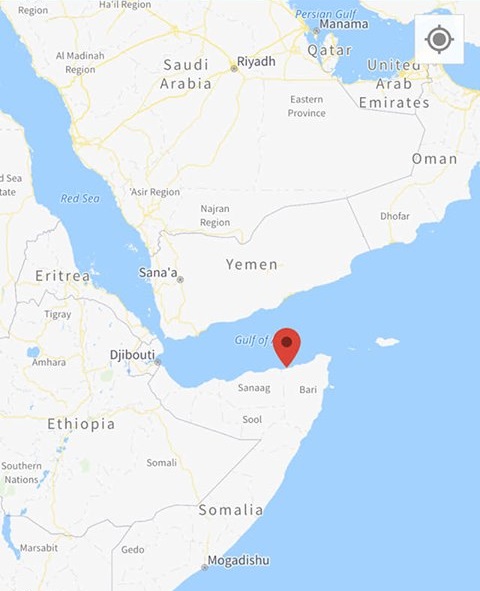 About 50 Thai fishermen, stranded on board two fishing vessels in the sea of Somalia with their water, food and fuel running low, are appealing for help to get them back to Thailand.

In a video call from one of the fisherman, whose home is in Thailand’s northeastern province of Buri Ram and is aboard one of the two fishing boats, made to his friends working in Phuket, he reportedly said that there are 18 of them, who hail from the Lahan Sai district of Buri Ram and were lured to work as fishermen in Somalia by an employer whose name was not disclosed.

The fisherman said that they had not been paid for about five months and 50 Thais, and ten others of different nationalities, were stranded on the vessels floating in the sea of Somalia without fuel and are running short of food and water. He said they are desperate for help from any state agency.

Mr. Thanavuth Srikimkaew, mayor of Tambon Samrong Mai in Buri Ram province, has visited the families of some of the crew members to get more information about the fishermen before contacting officials to seek help.

Mrs. Nareerat Noomnuansri, mother of one of the crew, said that her 26-year old son, Sitthichai, had not been abroad before, but he decided to accept the job in order to help the family after a broker promised good wages for the job.

She admitted that she was afraid that her son and the other fishermen could be captured by Somalian pirates. 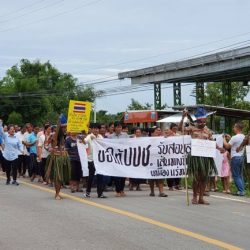 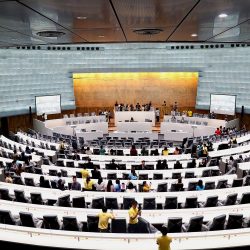