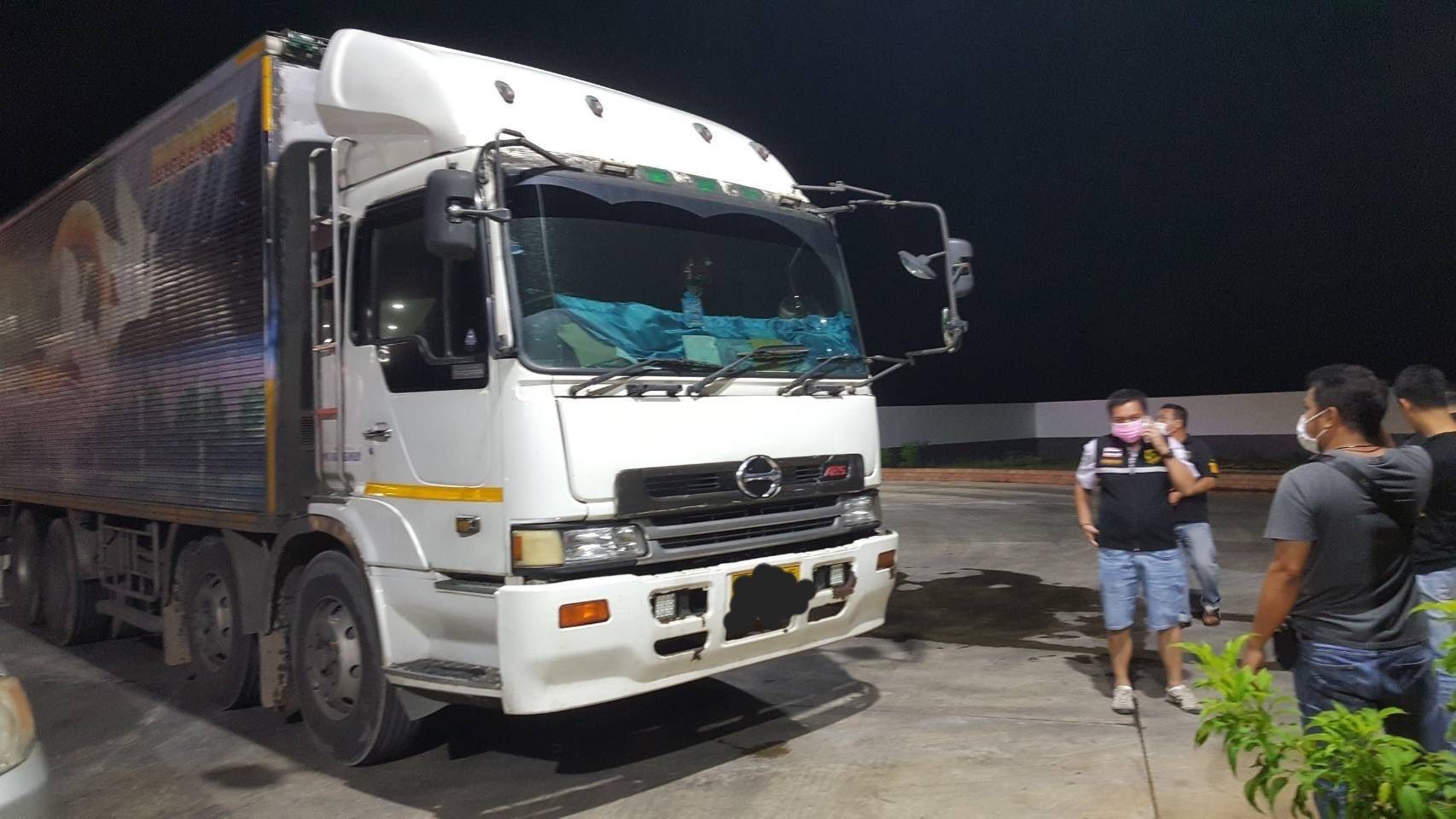 Thai customs officials have seized more than 43 tonnes of smuggled pork, worth about 8.9 million baht, during the past three months, including about 35 tonnes in September alone, according to Patchara Anuntasilpa, director-general of the Customs Department.

He said today (Monday) that the department has stepped up its crackdown on frozen pork and pig carcasses being smuggled into the country through various border crossings to prevent the spread of African swine fever.

He cited an incident on September 11th when customs officials stopped a container truck in Bang Phli district of Samut Prakan province and found 23 tonnes of frozen pork, worth about five million baht, on board, adding that the driver of the truck could not produce any documentation to certify from where the pork came and there was no import permit. 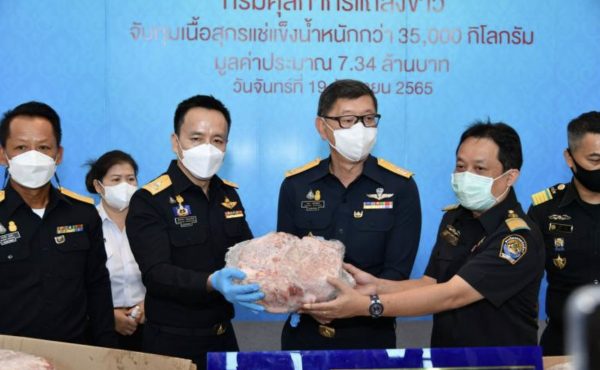 Also in September, customs officials in the southern province of Songkhla stopped a container truck on Phet Kasem highway and seized 12 tonnes of smuggled pork wrapped in plastic bags, worth about 2.3 million baht.

All the seized pork and pig carcasses will be delivered to the Livestock Development Department for storage, as legal action is being taken against those responsible for the smuggling. 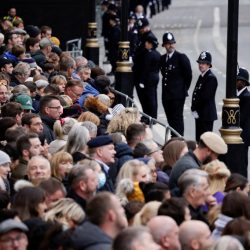