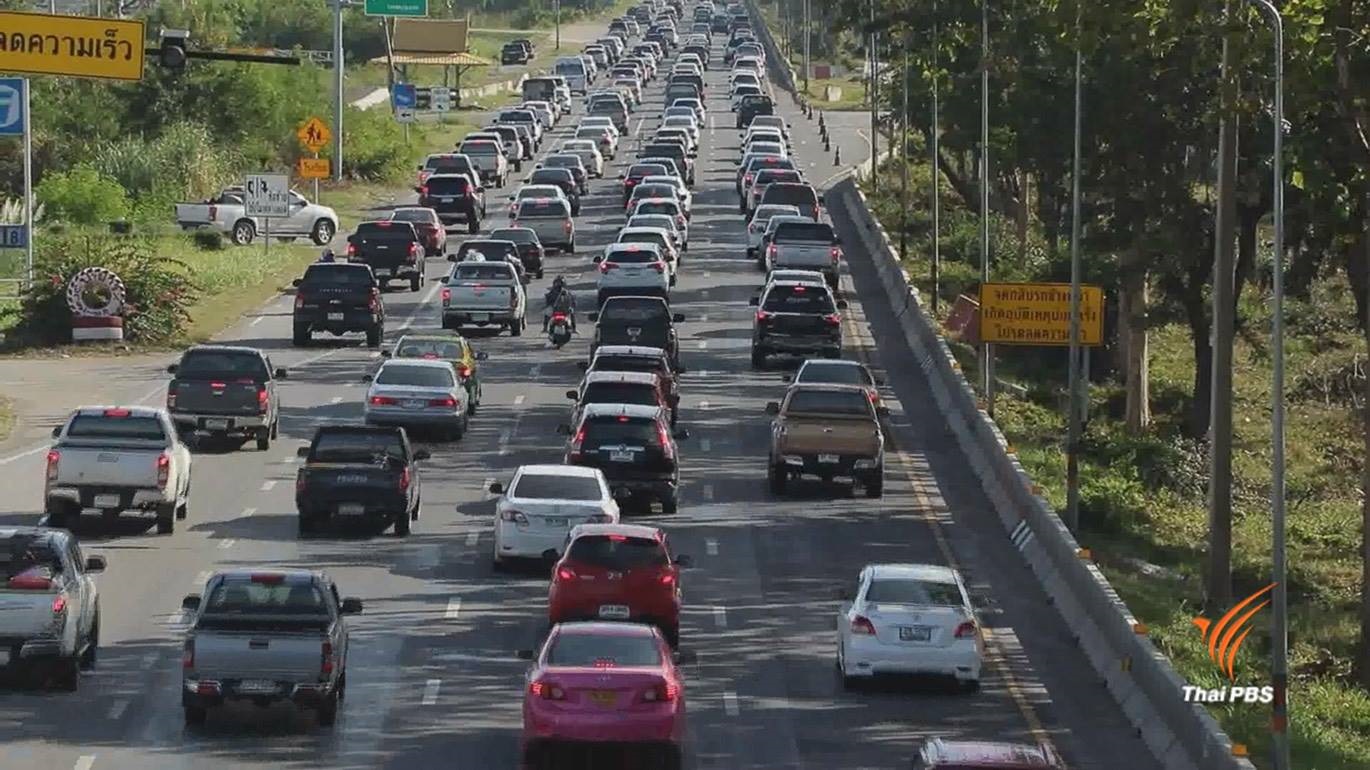 43 people were killed and 466 injured in 464 road accidents, mostly blamed on drink driving, on the first day of Thailand’s “seven dangerous days” of New Year holiday travel on Friday, according to the Department for Prevention and Mitigation of Public Disasters.

80.08% of the accidents involved motorcycles, 39.22% occurred on highways under the supervision of the Highways Department and 30.60% occurred on secondary roads supervised by tambon administration organizations and villages.

A total of 731,933 vehicles were stopped for checks and 158,453 people were charged for traffic violations, including 42,912 cases of riding without crash helmets and 39,584 cases for having no driving license. 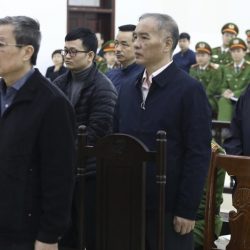 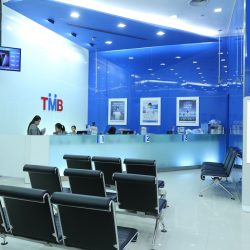