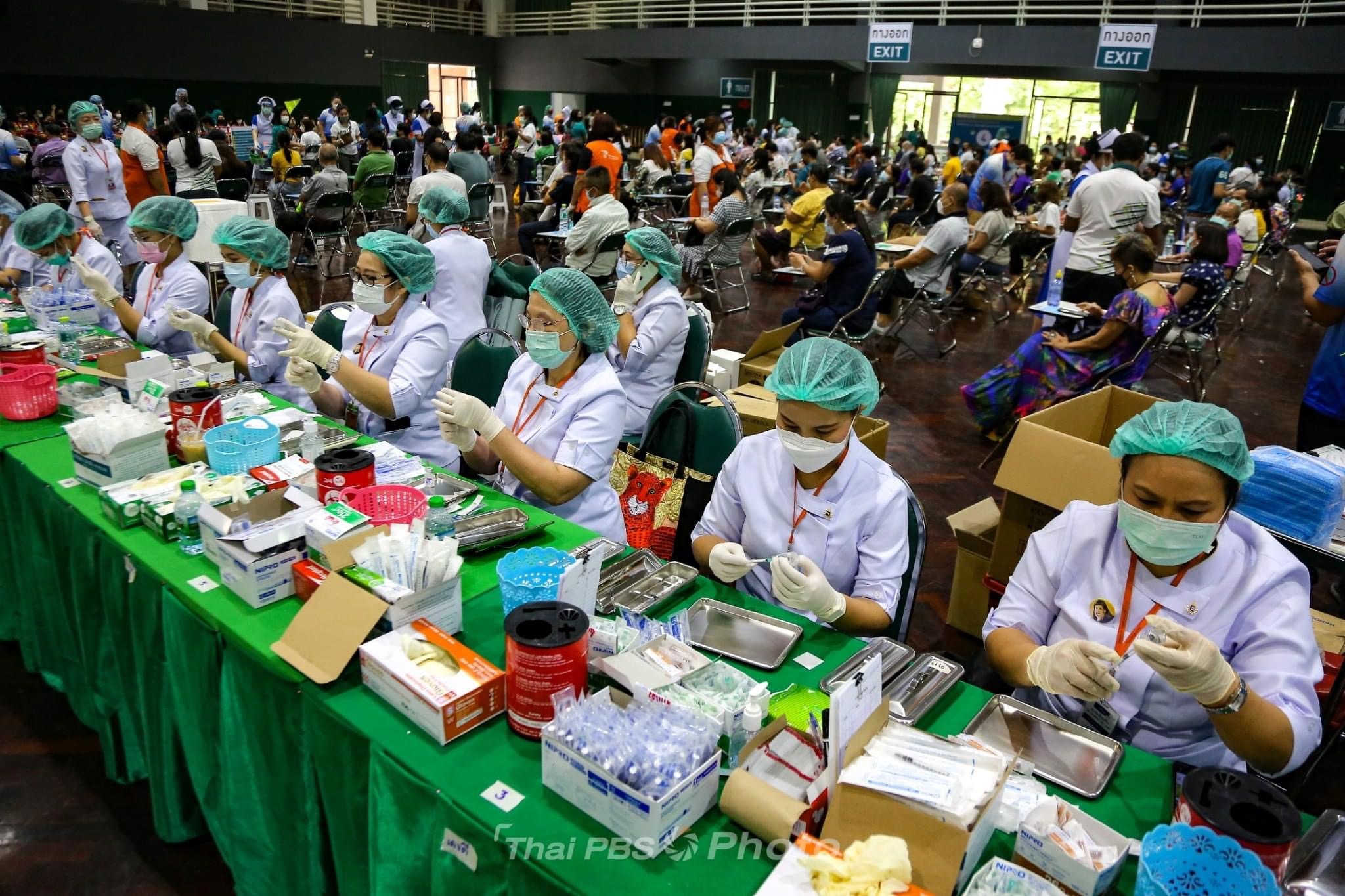 The Bangkok Metropolitan Administration (BMA) has been allocated 420,000 doses of AstraZeneca vaccine, in addition to about 500,000 doses previously provided, according to the BMA’s health office yesterday (Thursday).

Priority is being given to people aged at least 60 and those with any of seven specified diseases, whose appointments,between June 14th and 30th, were postponed due to insufficient doses. The vaccination campaign targets those who registered through the “Mor Prom” app and some of those who registered on the “Thai Ruam Jai” website.

35,000 additional bottles of AstraZeneca vaccine have been allocated to the BMA, which contain 350,000 to 420,000 doses. The vaccine is being distributed to 126 hospitals in Bangkok.

Up to 300,000 doses will be used to inoculate the over 60sand those with chronic respiratory disease, heart and blood vessel disease, chronic kidney disease, cerebrovascular disease or stroke, cancer, obesity or diabetes.

The remaining 100,000-120,000 doses will be sent to 25 vaccination sites outside hospitals, to inoculate the general public.

According to the “Mor Prom” Facebook page, those whose appointments were postponed and who wish to be inoculated at the Bang Sue Grand Station, can register via 02-792-2333 or at https://forms.gle/649P1ddWKA9p9VaN9. Text messages will be sent to the number provided to notify you of your appointment. Unregistered walk-ins are not being accepted.

Some of the hospitals, which postponed appointments, have now called the people back to reschedule. Siriraj Piyamaharajkarun Hospital (SiPH), for example, announced today (Friday) that those who had appointments between June 15th and 17th can get vaccinated on June 18th (today) ortomorrow.

Meanwhile, the Ministry of Higher Education, Science, Research and Innovation revealed that just over 7 million people have been inoculated so far, out of 7.19 million doses being administered across the country.

So far, 7.7% of the entire population in Thailand havereceived their first dose, while only 2.9% of the population are fully vaccinated. 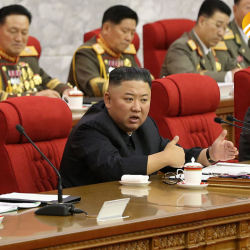 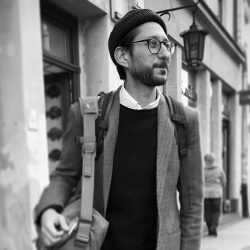