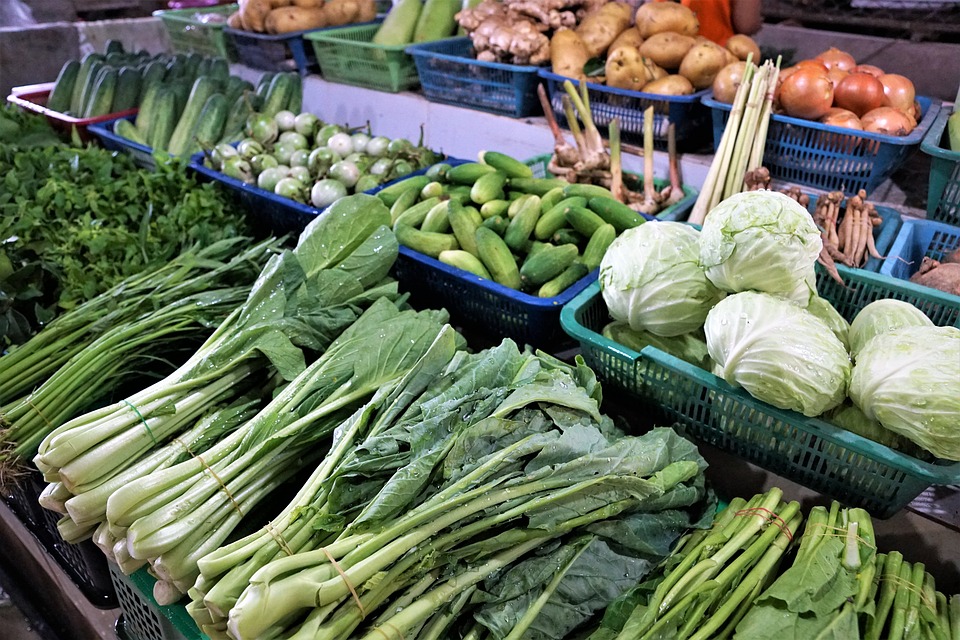 Pesticide watchdog Thai-PAN has today (Wednesday) published its most recent survey, which reveals that 41% of all vegetables in Thailand’s fresh markets are contaminated with chemical pesticides to a level that exceeds internationally acceptable standards. 12 types of banned chemicals were also discovered.

She said that the sample sources ranged from fresh markets and shop houses to produce shelves in department stores in Bangkok, Chiang Mai, Khon Kaen, Yasothorn, Srakaew, Chanthaburi, Ratchaburi and Songkhla. The samples included 15 types of vegetables and nine types of fruit commonly consumed by the public. They were sent for analysis by ISO-17025 certified laboratories in the United Kingdom.

“The result is shocking as they found that 41% of the samples were contaminated with chemical pesticides,” said Ms. Prokchol.

She went on to say that fresh fruit and vegetables on the shelves of large department stores were more contaminated than those sold in local fresh markets, adding that products that are labeled as meeting GAP and GMP standards are safer as only 26% were found to be contaminated.

She advised consumers to look for the most hygienic fresh fruit and vegetables which are produced to meet USDA, EU, Bioagricert or Organic Agriculture Certification Thailand standards, because they are certified to be totally free from chemical contamination.

Mr. Prokchol said that carbendazim, which has been banned in the U.S. for more than a decade, is the most commonly detected chemical. Also found in the samples were carbofuran and methomyl, which have been officially banned.

The other nine chemicals detected in the laboratory analysis, which are not in the List of Hazardous Substances B.E. 2556, are Boscalid, Ethirimol, Fenhexamid, Fluxapyroxad, Isopyrazam, Metrafenone, Proquinazid, Pyrimethanil and Quinoxyfen. Use of these chemical falls under the responsibility of the Ministry of Agriculture and Cooperatives (MOAC), while their contamination of foods falls under the authority of the FDA, Ministry of Public Health (MOPH), she said.

Thai-PAN plans to raise the issue for discussion with the MOAC and MOPH and will call on the two bodies to put an end to the use of these chemicals as soon as possible. 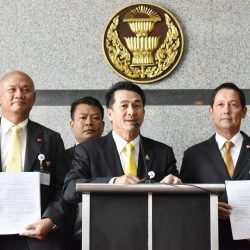