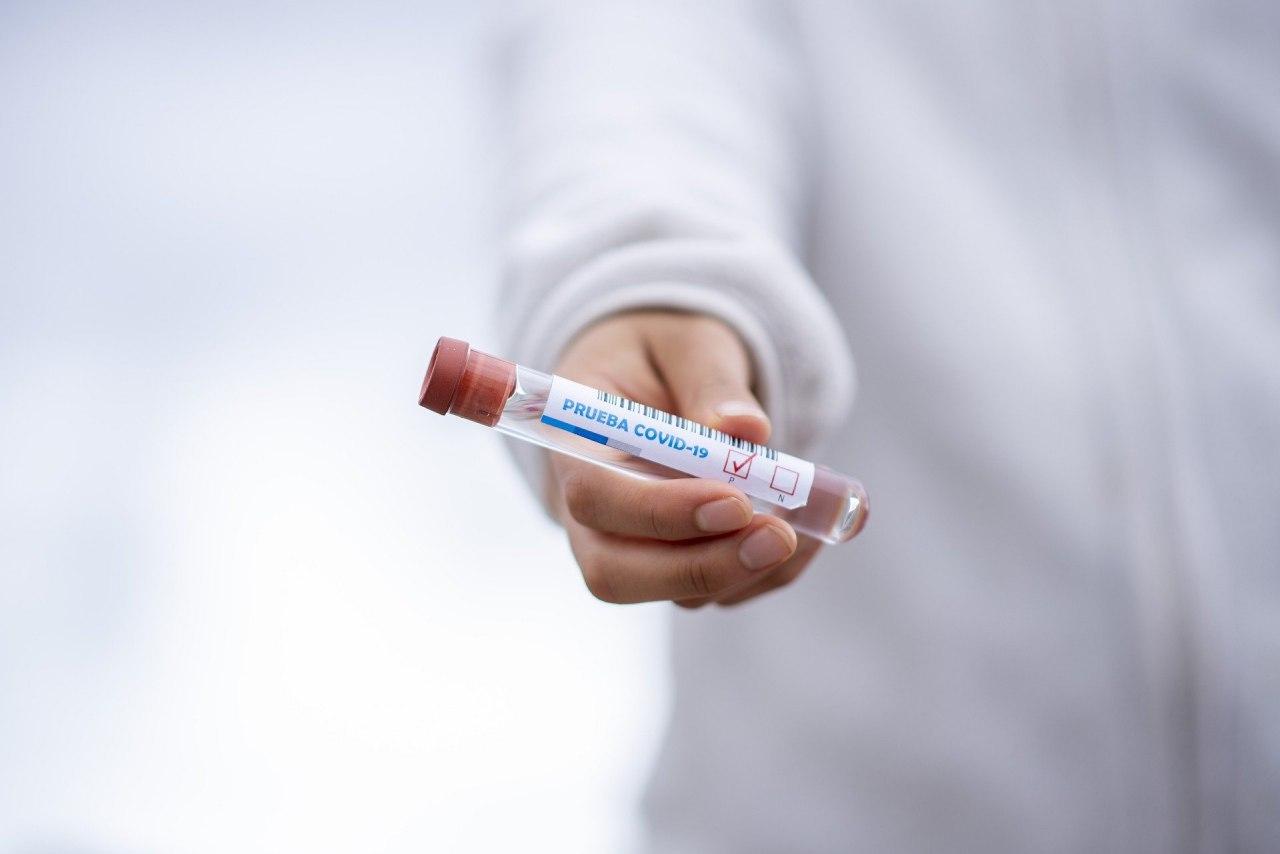 A South Korea religious group named the Shincheonji Church of Jesus said that over 4,000members of the church recovered from COVID-19 are willing to donate plasma for developing a newtreatment.

The amount of blood will be about $83 billion worth if the 4,000 patients donate 500ml individually, according to the current transaction in the United States. “It is difficult to accelerate developing amedicine for COVID-19 with only 200 recovered patients who expressed their will to donate blood. The massive donation from the recovered patients in the Shincheonji Church will solve the problem ofthe lack of blood for research,” said an official from Green Cross Pharma, a biopharmaceuticalcompany in South Korea.

For the first quarter of this year, the rapid virus spread hit the church members in Daegu of South Korea, where the early signs of the crisis appeared with the controversy over the massive visitorsfrom China before the infection of church members.

Mr. Man Hee Lee, founder of the Shincheonji Church, said that members of the church are advised todonate plasma voluntarily. “As Jesus sacrificed himself with his blood for life, we hope that the blood of people can bring positive effects on overcoming the current situation,” said Mr. Lee.

“We had a discussion with the health authorities and tried to establish a plan with details for donation. Some of the recovered members have already donated individually, feeling thankful for the assistance from the government and medical teams. They expressed their will to make contribution to thesociety,” said an official in the church.

“No evidence has been found that Shincheonji supplied missing or altered lists. And there were only minor differences,” said Kim Kang-lip, vice-minister of Health. Academic researches on Shincheonji and COVID-19 stated that the church “provided the list of its South Korean members six days after it was requested” and “it was initially unclear whether shut down facilities and properties should be included” when the government asked for the lists of real estate.

A Shincheonji media coordinator said the church will cooperate fully with investigations from government agencies. 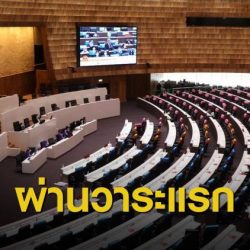 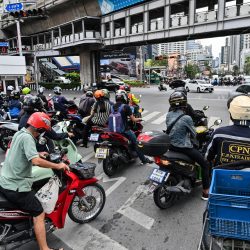