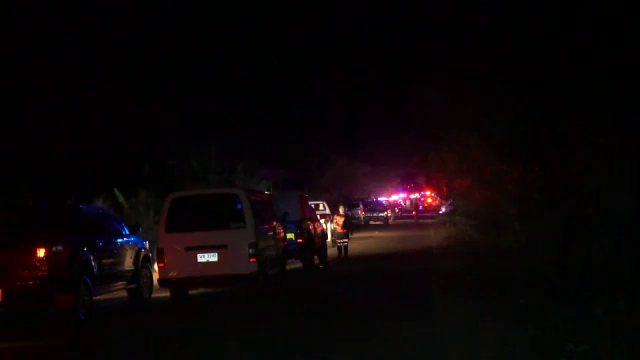 Four Thai tourists were killed and about 40 others injured on Sunday night when their tour bus plunged into roadside bushes after the vehicle’s brakes failed and the driver lost control. The bus, carrying mostly elderly tourists from Buri Ram province, was descending from Hin Pa Ngarm Park in Tambon Puan Phu, Nong Hin district of the north-eastern province of Loei.

The driver, 46-year old Somjate Sooksaeng, told district police that he had tried to retain control of the bus, after he realized that the brakes had failed, but the vehicle continued to gain speed on the gradient and eventually plunged into roadside bushes and flipped over.

Two passengers were crushed to death in their seats and two others were thrown from the bus and crushed underneath. The remaining passengers, who suffered differing degrees of injury, were rushed to several hospitals in the province by rescue workers.

Police said that drivers have often been warned to exercise greater caution while navigating the three kilometre downhill section of the route, noting that there have been several accidents on that stretch of road. 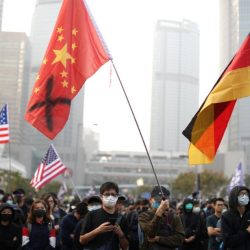 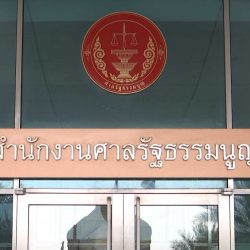