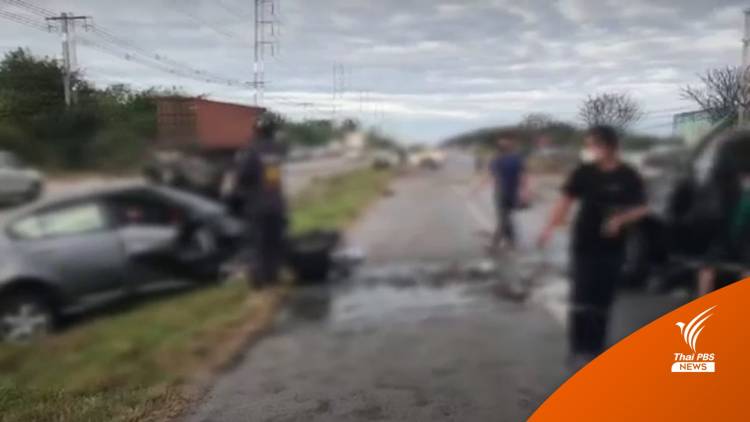 39 people died and 362 others were injured in 362 road accidents nationwide on Wednesday, the first of the “Seven Dangerous Days”, as declared by the Thai Department of Disaster Prevention and Mitigation.

Boontham Lertsukheekasem, the department chief, said today (Thursday) that the major cause of the road accidents was speed, accounting for 34.6%, followed by drunk driving, which accounted for 23.8%.

81.3% of the accidents involved motorcycles.

83.9% of the accidents took place on straight roads, 36.8% on roads under the supervision of the Highways Department and 34.6% on secondary roads in villages. Most of the accidents occurred between 3pm and 6pm.

Nakhon Ratchasima, in Thailand’s north-east, logged the most fatalities with five, while Ratchaburi province recorded the highest number of accidents, with 13. 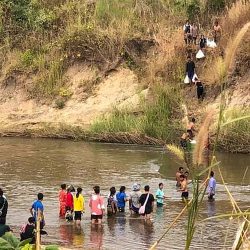