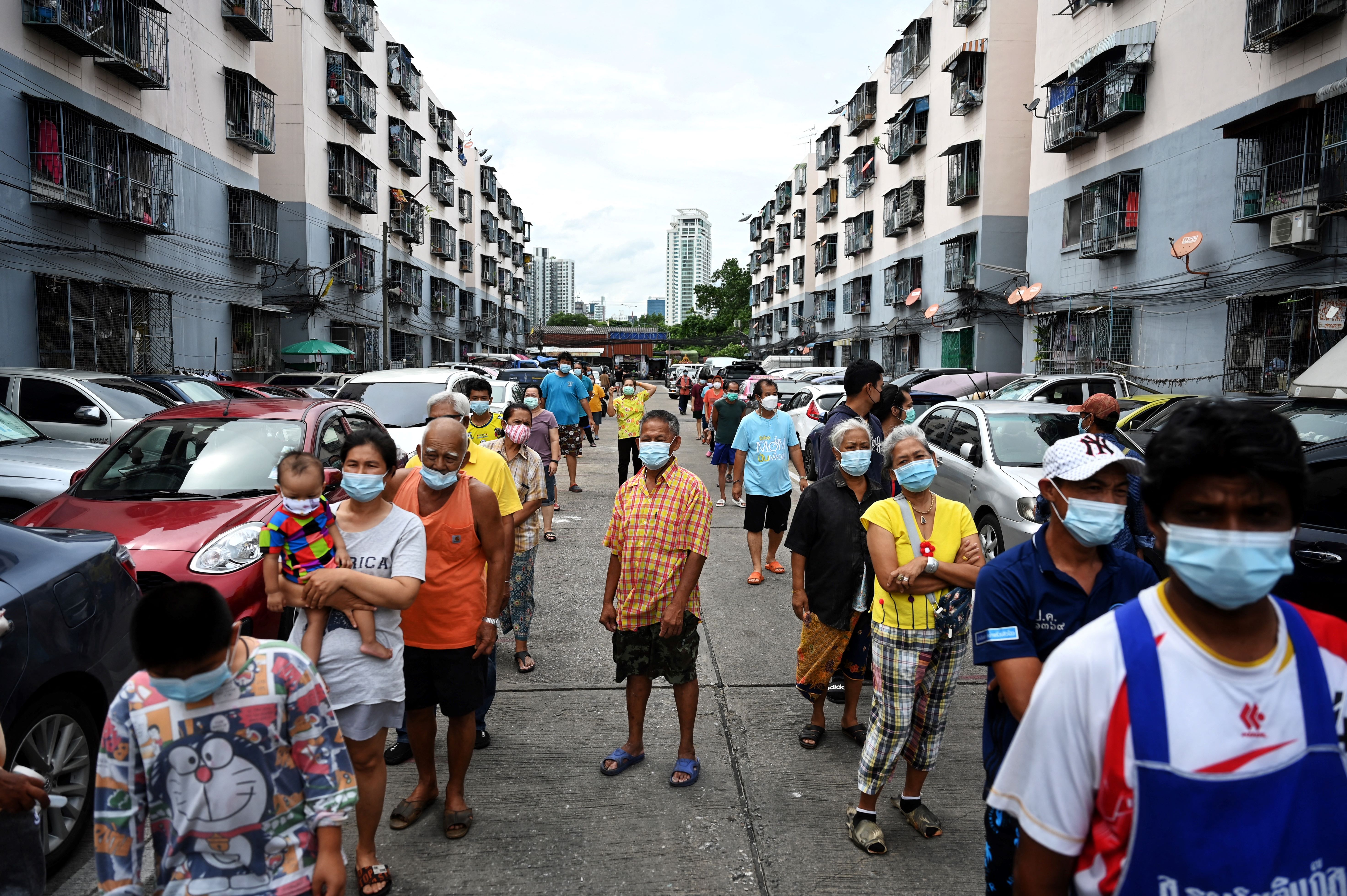 In Samut Prakan province, the Wiboonsri Market, in Paknam sub-district, was ordered to close for 14 days yesterday after 80, of the approximately 200 people in the market screened by health officials, were found to be infected with COVID-19.

541 new COVID-19 cases have been recorded in the province since midnight last night, according to provincial health officials.

Of the new infections in Samut Prakan, 249 are in Muang district, 39 in Phra Pradaeng district, 82 in Bang Phli district, 30 in Samut Chedi district, 37 in Bang Sal Thong district and 4 in Bang Bor district.  60 of the infected were admitted to hospitals for medical treatment.

In Chon Buri province, the provincial health office has expressed concern that daily COVID-19 infections in the province, which had slowed into double-digits in the past several days, have risen to 175 cases today, mostly in housing facilities for migrant workers in the Si Racha district.

Officials said that a cluster of 66 infections was found in a community of migrant workers in Soi Ratchaprasit, in Muang district, and another 55 cases were found at worker housing in Si Racha district.

The Soi Ratchaprasit community has already been locked down for 14 days, by order of the provincial communicable disease committee. 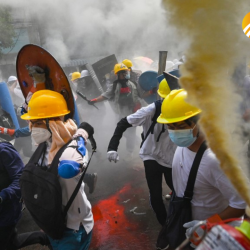 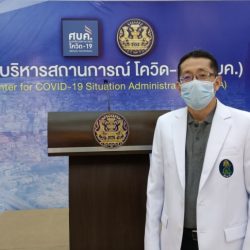 Caution voiced over premature reopening of Thailand to international visitors