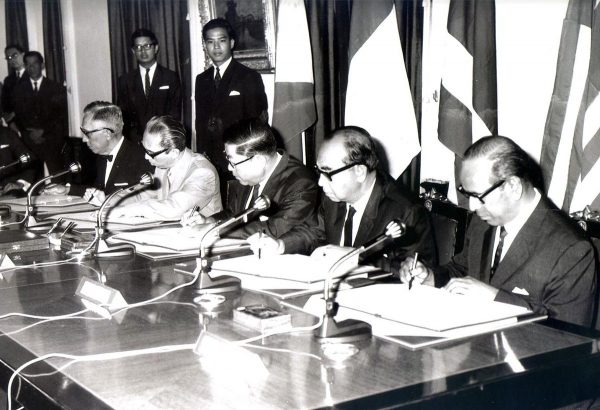 The Association of Southeast Asian Nations, or ASEAN, was established on 8 August 1967 in Bangkok, Thailand, with the signing of the ASEAN Declaration (Bangkok Declaration) by the Founding Fathers of ASEAN, namely Indonesia, Malaysia, Philippines, Singapore and Thailand.

At the Laem Thaen, Bang Saen Beach, five statesmen from five neighboring lands huddled together, hammering out the final text of a short and simple document containing just five articles which marked a new beginning for their countries in the region.

They sat down together to make history on 8 August, 1967, in the main hall of the Department of Foreign Affairs building. Their speech and messages went far beyond, for they represented their countries and the dreams and aspirations of the five hundred million people who called them homes.

“….. We cannot survive for long as independent but isolated people unless we think and act together and unless we prove by deeds that we belong to a family of Southeast Asian nations…..” Tun Abdul Razak, Deputy Prime Minister of Malaysia.

“The fragmented economies of Southeast Asia, with each country pursuing its own limited objectives and dissipating its meager resources in the overlapping or even conflicting endeavors of sister states carry seeds of weakness… ASEAN therefore could marshal the still untapped potentials of this rich region through more substantial untied action” Narciso Ramos, Phillippines Secretary of Foreign Affairs.

Adam Malik, Presidium Minister for Political Affairs and Minister for Foreign Affairs of Indonesia envisioned, “a region which can stand on its own feet, strong enough to defend itself against any negative influence from outside the region.”

On that day, they signed the Bangkok Declaration which set in motion the establishment of a regional organization known as ASEAN as representing “the collective will” of the nations of Southeast Asia to bind themselves together in friendship and cooperation and through joint efforts and sacrifices, secure for their peoples and for the posterity the blessings of peace, freedom and posterity.

Foreign Minister of the Kingdom of Thailand, Thanat Khoman who brought up the ASEAN idea to his Malaysian and Indonesian colleagues fourteen months earlier, was the final speaker.

“What we have decided today is only the small beginning of what we hope will be a long and continuous sequence of accomplishments of which we ourselves, those who will join us later and the generation to come can be proud.” 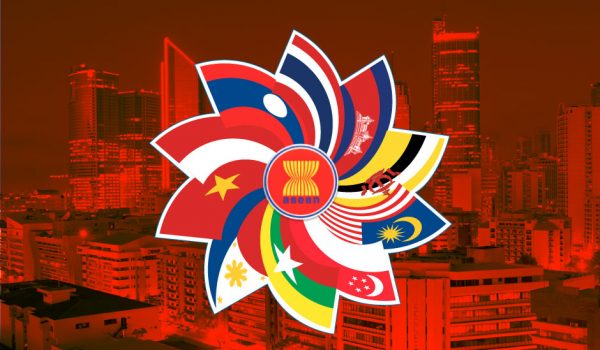 As set out in the ASEAN Declaration, the aims and purposes of ASEAN are: 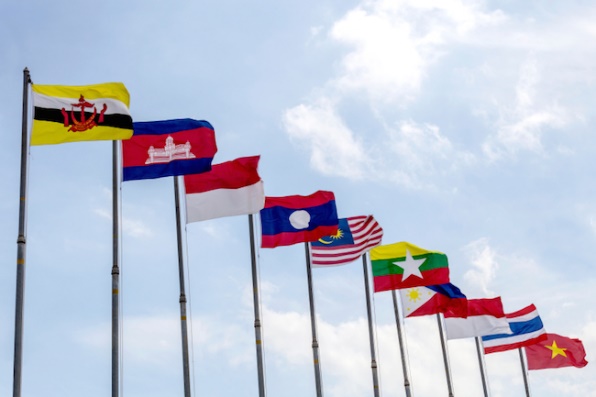 In their relations with one another, the ASEAN Member States have adopted the following fundamental principles, as contained in the  Treaty of Amity and Cooperation in Southeast Asia (TAC) of 1976: 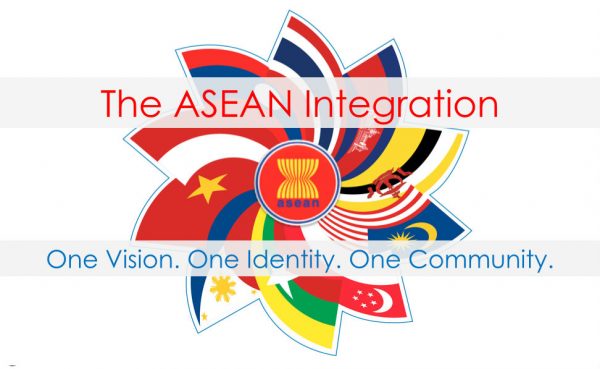 The ASEAN Vision 2020, adopted by the ASEAN Leaders on the 30th Anniversary of ASEAN, agreed on a shared vision of ASEAN as a concert of Southeast Asian nations, outward looking, living in peace, stability and prosperity, bonded together in partnership in dynamic development and in a community of caring societies.

At the 9th ASEAN Summit in 2003, the ASEAN Leaders resolved that an ASEAN Community shall be established.

The ASEAN Community is comprised of three pillars, namely the ASEAN Political-Security Community, ASEAN Economic Community and ASEAN Socio-Cultural Community. Each pillar has its own Blueprint, and, together with the Initiative for ASEAN Integration (IAI) Strategic Framework and IAI Work Plan Phase II (2009-2015), they form the Roadmap for an ASEAN Community 2009-2015. 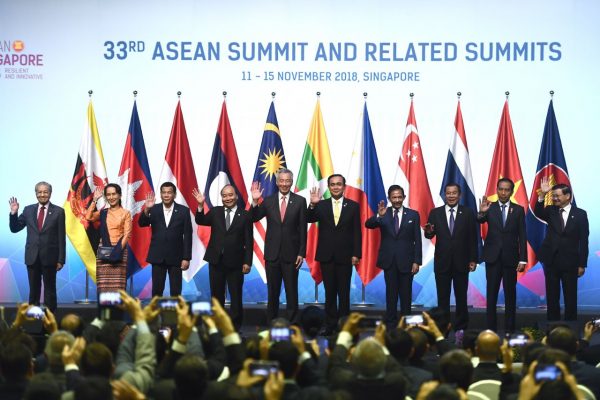 Promote Sustainable Security in the Region

Equip ASEAN in preparation for the Fourth Industrial Revolution

Promote Socio-Cultural Sustainability in the Region

Advancing Together as One 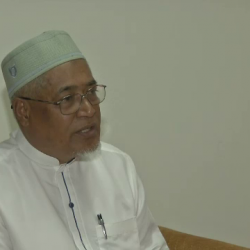 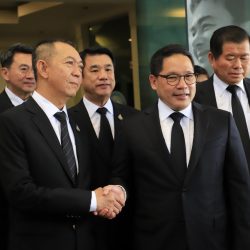