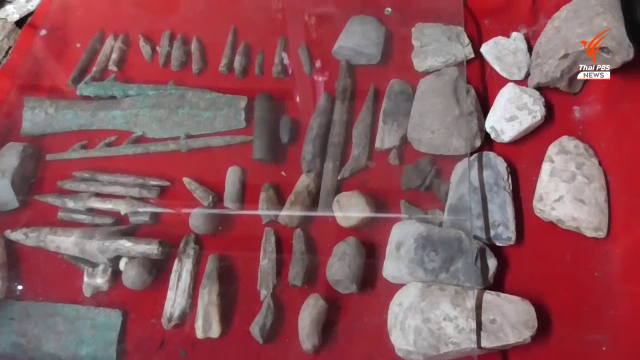 The villager revealed that he lives opposite of the fields where, last year, ancient items and skeletons were also found, to a point where the Fine Arts Department sent their officials to excavate the area. At the time, five skeletons were recovered, along with a number of ancient items.

Last month, he rented the fields in order to grow sugar cane. He found nine more skeletons while he was preparing the area for cultivation. Right now, he is keeping the skeletons at his home for religious reasons.

More ancient items were also found, such as spears, bronzes, bowls, and a large clay pot. The villager plans to keep them so he can create a museum, of which he has already informed the Fine Arts Department. 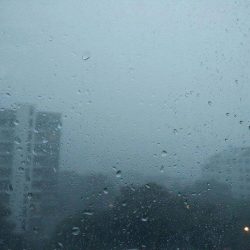 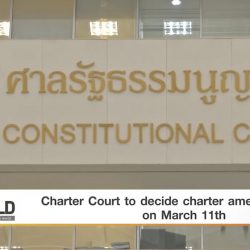