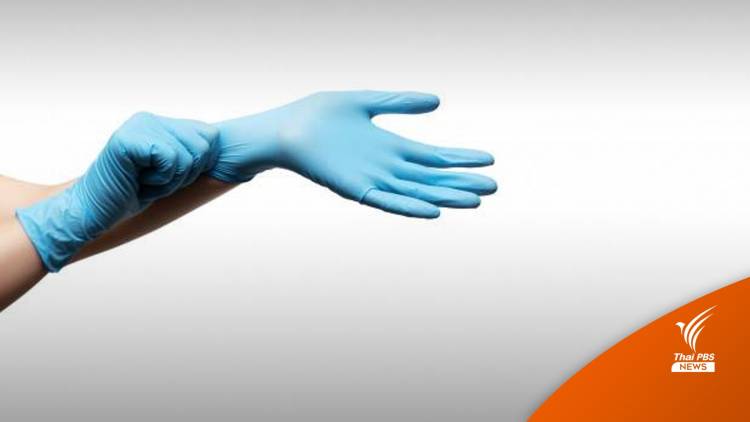 Former acting director of Thailand’s state-run Public Warehouse Organization (PWO), Pol Col Roongroj Putthiyawat, and two senior officials in the same organization, have been found to have committed gross disciplinary violations for the decision to procure 500 million boxes of rubber gloves for medical use, at a cost of 112.5 billion baht, without authorization from the PWO’s board.

Deputy Prime Minister and Commerce Minister Jurin Laksanawisit said today that he has received the investigation report from a disciplinary panel, headed by Pitak Udomwichaiwat, the deputy permanent secretary for commerce.

He said the findings indicate that Pol Col Roongroj and the two PWO officials, Kiatkachorn sae Tai and Muratatorn Kambut, committed serious disciplinary violations in connection with the rubber glove deal, adding that panel recommends that the trio be dismissed from service.

The recommendation will be submitted to the PWO board for finalization.

Jurin also said that he has instructed officials concerned to pursue the case until the three officials face justice and the two billion baht deposit paid in the deal, which is being held by the glove producer, Guardian Gloves, is recovered.

Under the deal, Guardian Gloves produced the gloves for PWO and bought back the gloves from the PWO for resale to seven other traders.

It was alleged that the trio placed two billion baht from PWO’s coffers as deposit for the deal, without the PWO board’s authorisation.

The Anti-Money Laundering Office has been asked by the Commerce Ministry to impound the two billion baht held by the company. 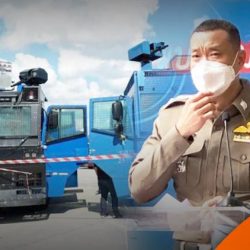 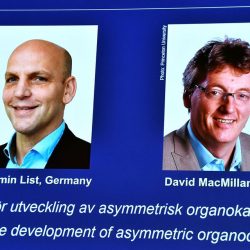