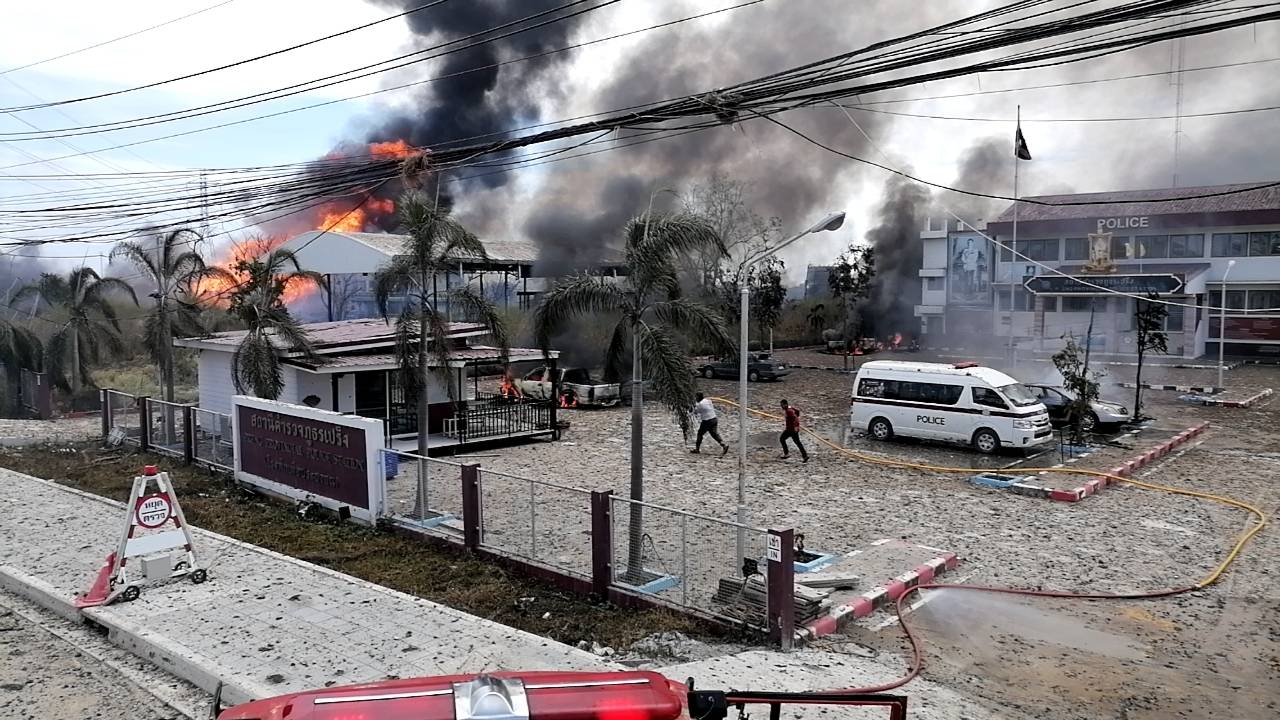 Three people were killed and about 28 others injured when NGV gas leaked from a pipeline and ignited, opposite a temple in the Bang Bo district of Samut Prakan province earlier today, before 1pm.

Officials from PTT Plc, which owns the pipeline, are at the scene, in Preng subdistrict, to discover the cause of the gas leak at a gas station. 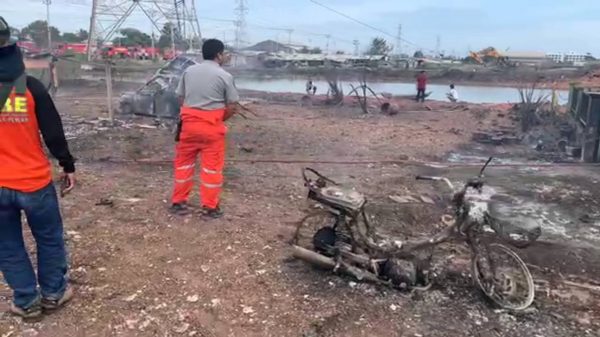 Meanwhile, officials from the Department of Pollution Control have been on site, to check for hazardous substances which may have been left at the scene of the explosion and which may threaten the health of people in the neighborhood.

An official from the Department of Pollution Control said that NGV gas is normally completely burned, leaving only soot, which may be carried away by wind to areas far away from the scene of explosion.

Rescue workers and fire trucks rushed to the scene and helped evacuate residents and students, from a community next to the temple to the office of the Tambon Administration Organization, for temporary refuge. 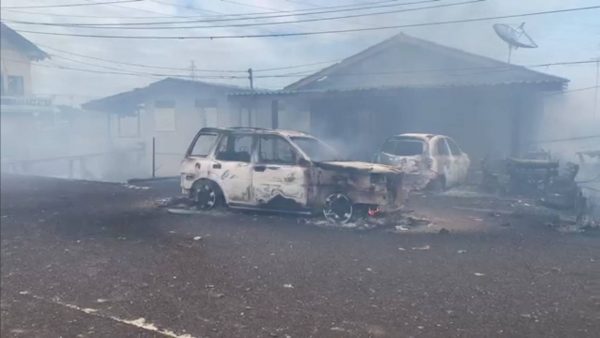 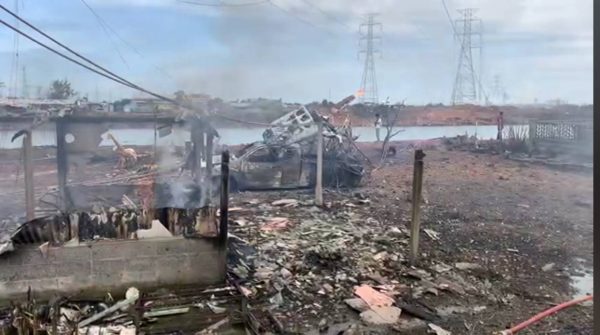 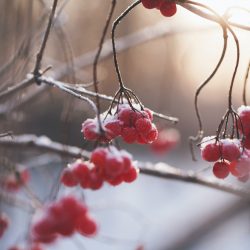 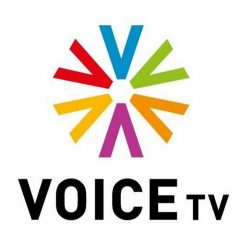