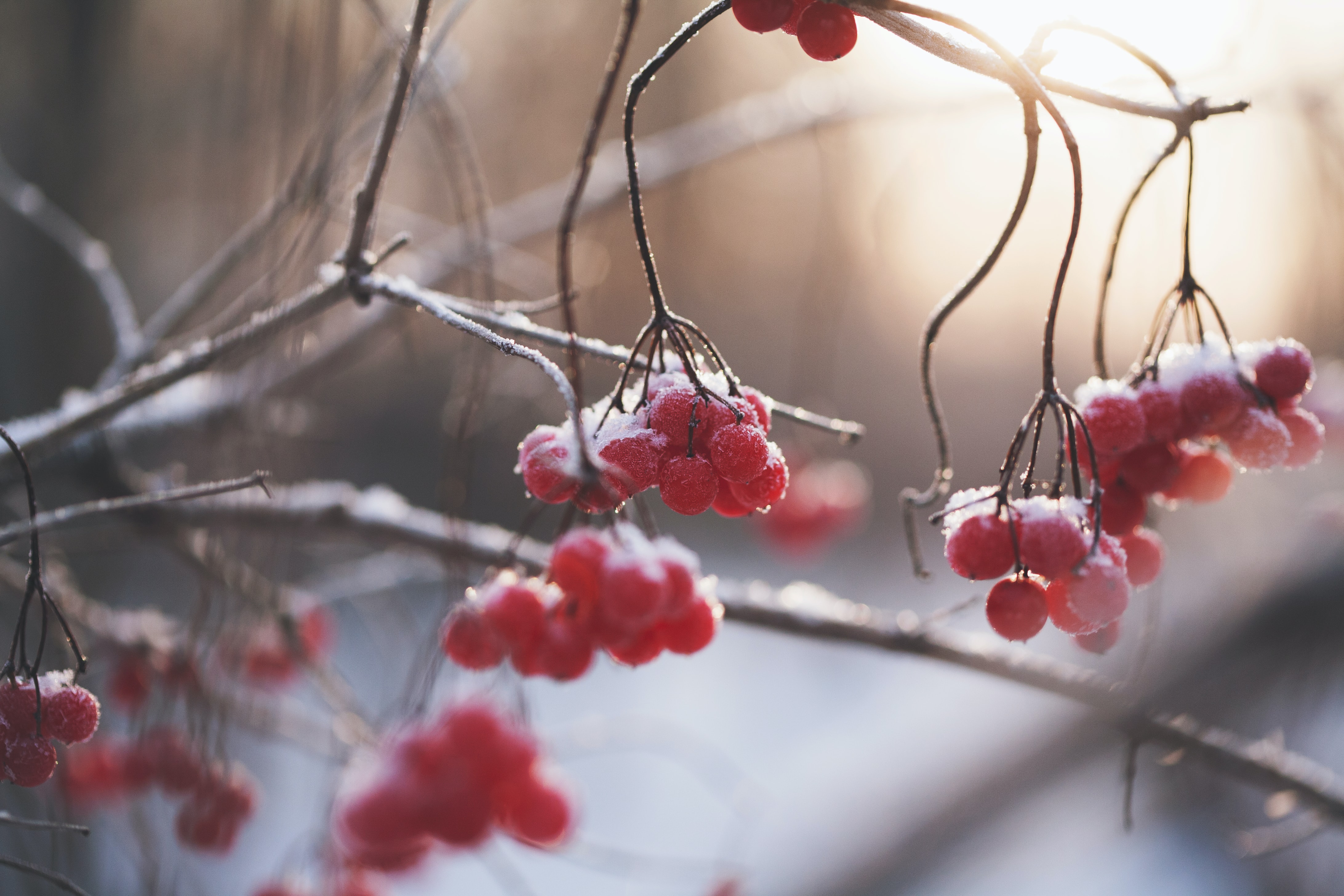 She said that low altitude winds have changed course, from westerly to easterly or southeasterly, adding that the average temperature, measured by  weather stations in the north, northeast, central and eastern regions, is under 23oC.

She also said that there may be scattered light rain over the upper part of Thailand, and the southern region is entering its rainy season.

Regarding the tropical storm, which is now over the South China Sea, Korravee said that it is yet to be determined whether or when it will hit Vietnam, but the situation will become much clearer early next week. 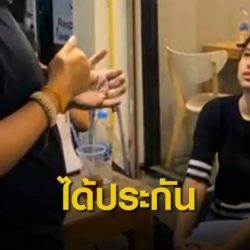 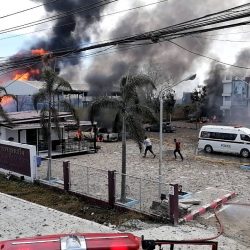