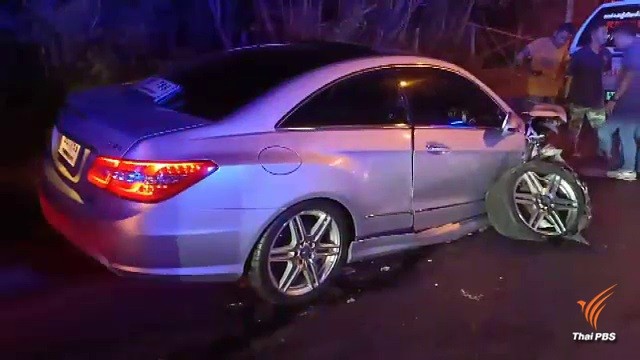 The five days of Songkran up to yesterday have claimed 297 lives with another 2,807 people injured in 2,702 road accidents across the country, according to the Centre for the Prevention and Reduction of Road Accidents.

On the last day of this year’s water festival, 54 people were killed and 494 others injured in 472 road accidents, said Public Health Permanent Secretary Dr. Sukhum Kanchanapimai, who also disclosed that 235,838 people were stopped and prosecuted for traffic violations. Of those, 64,926 cases involved riding without wearing a crash helmet and 57,452 were found not to have a valid driving license.

All the main highways leading to Bangkok, including Petkasem from the South, Mitraparb and Pahonyothin from the Northeast and the Asian highway from the North, are still jam-packed with revelers returning to the capital to resume work tomorrow.

Meanwhile, Colonel Siricga Ngathong, deputy spokesperson of the National Council for Peace and Order, said today that authorities had impounded 1,411 cars and 3,907 motorcycles over the past five days after their drivers were caught driving drunk or speeding or both.

All vehicles will be returned to their owners after Songkran, except those who are facing an appearance in court, she added. 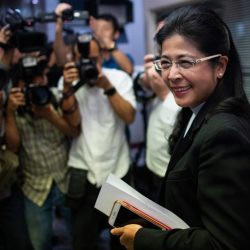 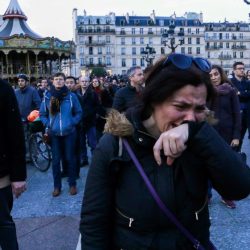