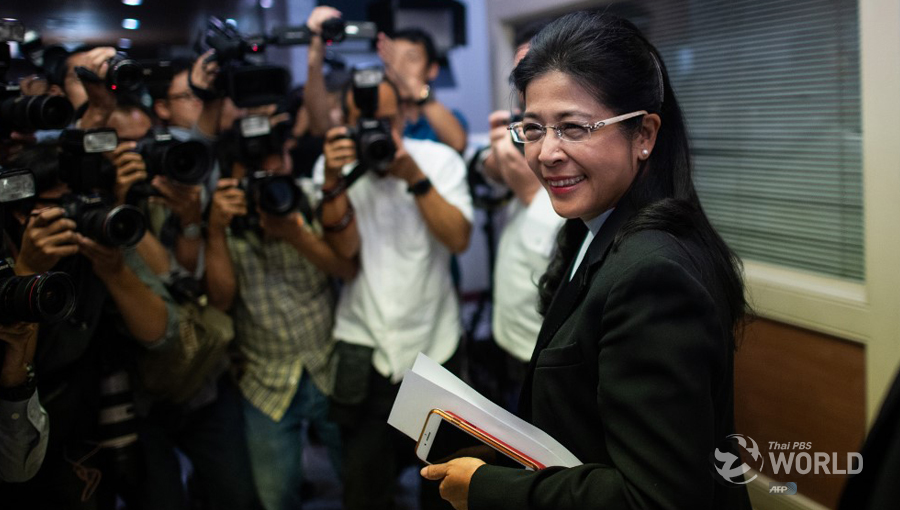 Pheu Thai party secretary-general Phumtham Wechayachai has voiced his strong objection to the recently-floated idea of a national unity government, saying that the current political situation has not yet reached a dead-end that would warrant such an approach.

He also called on the Election Commission (EC) to announce the March-24 election results in a quick, straightforward and fair manner.

In his Facebook post, entitled “Rhetoric regarding national government”, Phumtham said that the political situation is being deliberately distorted to create the impression that the path to the country’s return to democracy has reached a deadlock.

The EC is seeking a ruling on the matter from the Constitutional Court.

Regarding the idea of a national government, Phumtham said “I believe that democracy itself has a built-in way out and options for us to consider wisely when reaching decisions, provided that individuals, groups, independent organizations and officials operate for the people and without consideration for vested interests.”

The initial announcement of unofficial election results by the EC show that neither Pheu Thai nor Palang Pracharat party won enough House seats to form a government.  Even with the support of their potential allies, neither camp will have a comfortable majority in parliament, nor will the Pheu Thai-led coalition very much chance of getting their candidate for prime minister approved in the joint session of the House and the Senate. 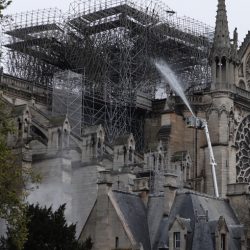 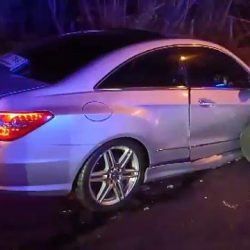