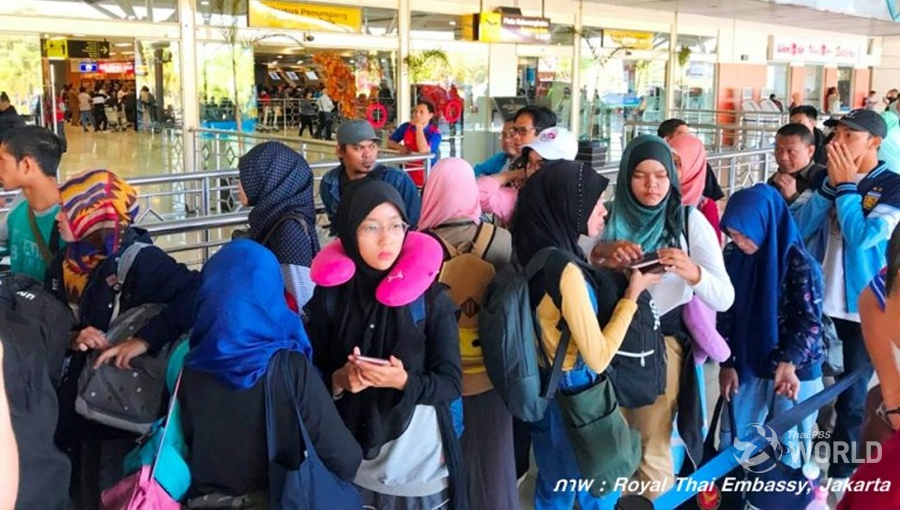 Twenty-six Thai students were today flown back to Thailand from Indonesia after they and six other Thais were evacuated out of quake-stricken Palu town on Sulawesi island with the help of the Thai Embassy in Jakarta.

All the 32 Thais, including the 26 students, were first taken to Makassar, the provincial capital of Sulawesi, from Palu, said the embassy in Jakarta in its Facebook page.

Thai Ambassador Songphol Sookchan and the Thai honorary consul in Denpasar today accompanied the 26 Thai students who wanted to return to  Thailand to the Denpasar international airport for a flight to Jakarta and then to Bangkok.

The Thai Embassy also arranged for officials to be sent to the Jakarta international airport to facilitate the students’ journey back home
in Thailand. In the meantime, Foreign Minister Don Paramudvinai said that the Foreign Ministry had arranged for food, tents and other relief materials to be sent to Indonesia to help victims from earthquake and tsunami on Sulawesi island.

10 million baht in donations from the government and private sector will also be sent to Indonesia for relief efforts. A string of fresh earthquakes of varying magnitudes shook East Nusa Teggara this morning, sending residents into panic.

A 6.3 magnitude earthquake occurred 66 kilometres from southwestern part of East Sumba regency, East Nusa Tenggara at a depth of 10  kms at 7.16 am.  It was followed by a series of brief quakes with magnitudes ranging from 5.0 to 6.0. 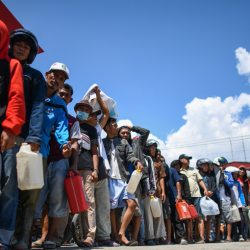 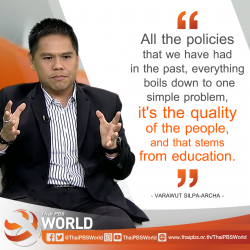