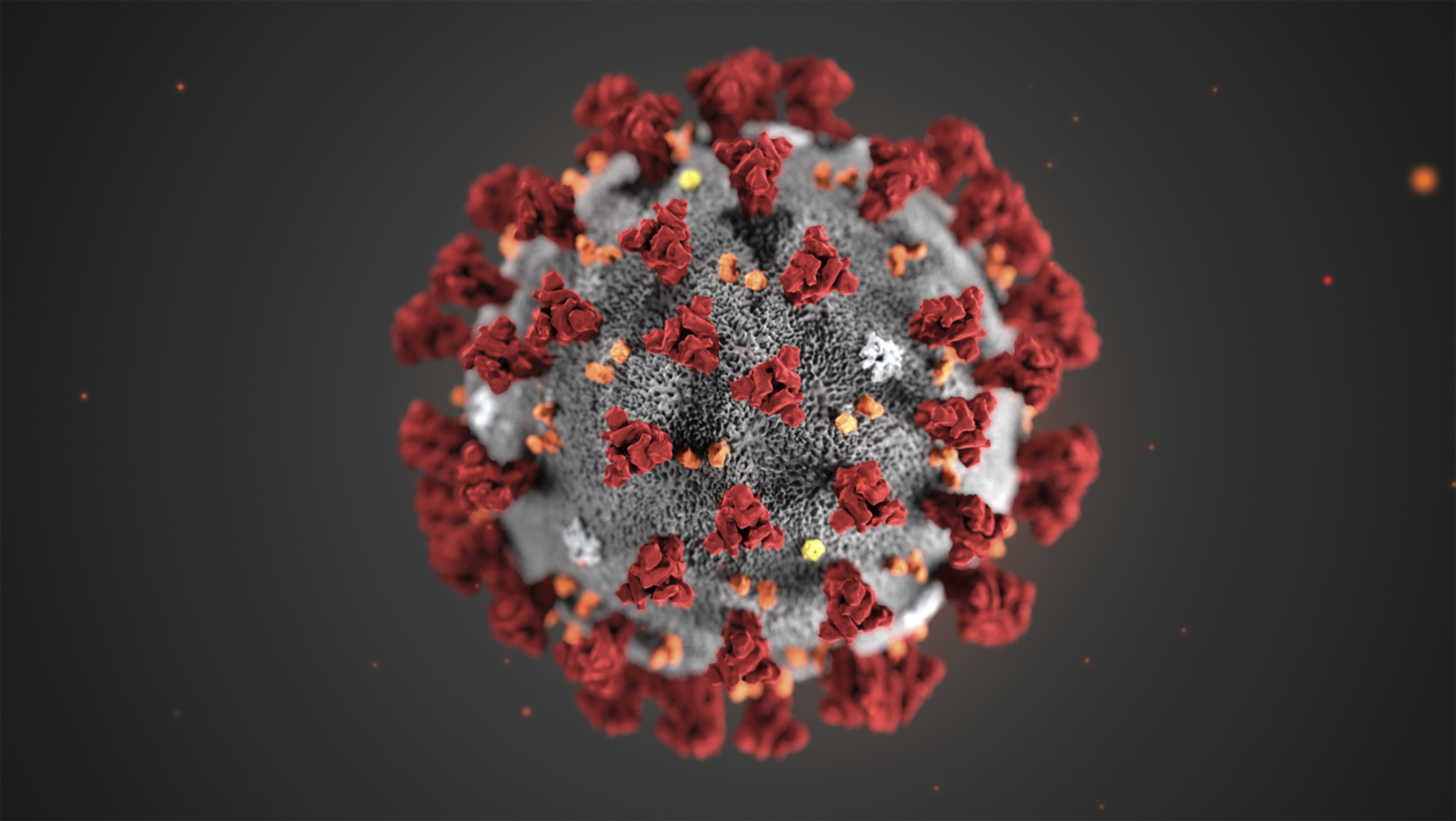 Thailand’s Centre for COVID-19 Situation Administration (CCSA) is appealing for 252 Thais and foreigners, who arrived in Thailand between November 15th and 27th from any of eight African countries affected by Omicron infections, to report to Thai health officials for free RT-PCR tests immediately. 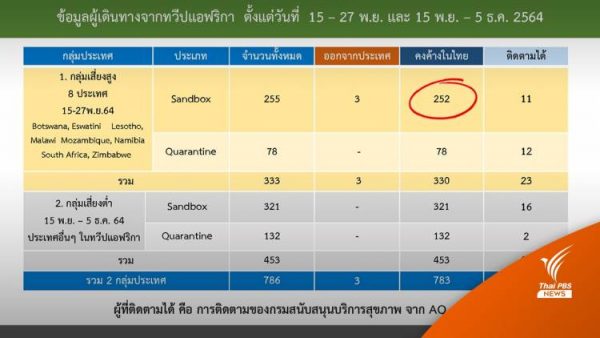 CCSA Spokesman Dr. Taweesin Visanuyothin told the media today (Wednesday) that 255 people flew into Thailand during the period, under the “sandbox” program, but three have already left the country.

Of those remaining, he said that 11 have been tracked down and the rest are yet to be located, adding that the CCSA is appealing to them to report immediately to the authorities, so that they can be tested to make sure they are free of the new coronavirus variant, Omicron.

Citing the Disease Control Department’s report on the characteristics of Omicron variant, Dr. Taweesin said the variant does not differ much from other variants, but it is capable of spreading quickly, symptoms are not severe and it has not yet caused anosmia, which is common in those infected by other variants.

Numerous experts have said that they believe that available vaccines can cope with the new variant.

The Omicron variant has so far been found in 27 countries, with most of the cases traced to people travelling from the eight African countries, said Dr. Taweesin.

According to the CCSA, 133,061 foreign and Thai travellers entered Thailand by air in November. Of these, 171 were found to be infected with COVID-19, accounting to 0.13% of all arrivals. 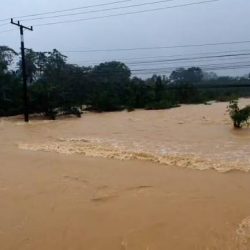 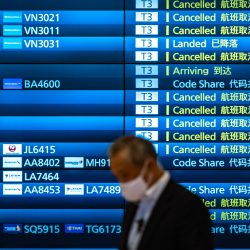