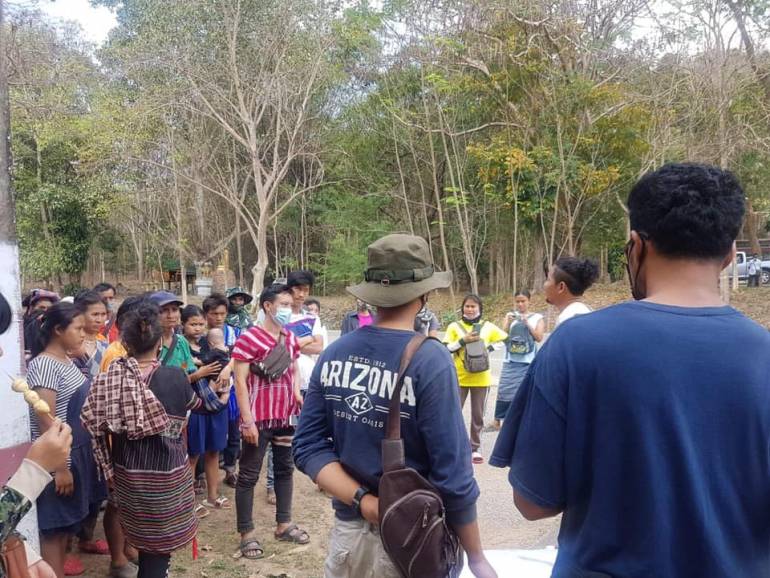 Twenty-two ethnic Karen villagers were remanded in custody at the Phetchaburi provincial prison after they and others were rounded up by park officials inside the Kaeng Krachan national park, for allegedly encroaching on forest land regarded as a watershed area for the Phetchaburi River.

Altogether 89 Karen were evicted from the land, called Jai Paendin, by park officials.

Mr. Prakit Wongsriwattanakul, deputy director-general of the Department of National Parks, Wildlife and Plant Conservation, said today that some of the alleged encroachers are villagers from Ban Bang Kloy, also in the national park.

He said that officials had to take action because the number of alleged encroachers in the Jai Paendin area had increased from 39 in February to 89 and that more forest land had been cleared.

He maintained that the raid and eviction of the alleged encroachers was intended to protect the watershed area in the public interest.

Besides the 22 who were arrested on court issued warrants, 29 others were fined and sent back to Ban Bang Kloy, along with 36 children.

The Karen villagers at Ban Bang Kloy claim that the Jai Paendin area is their ancestral land, where they lived before Kaeng Krachan was declared a national park. 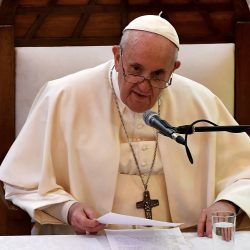 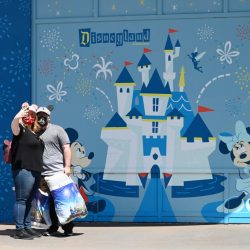