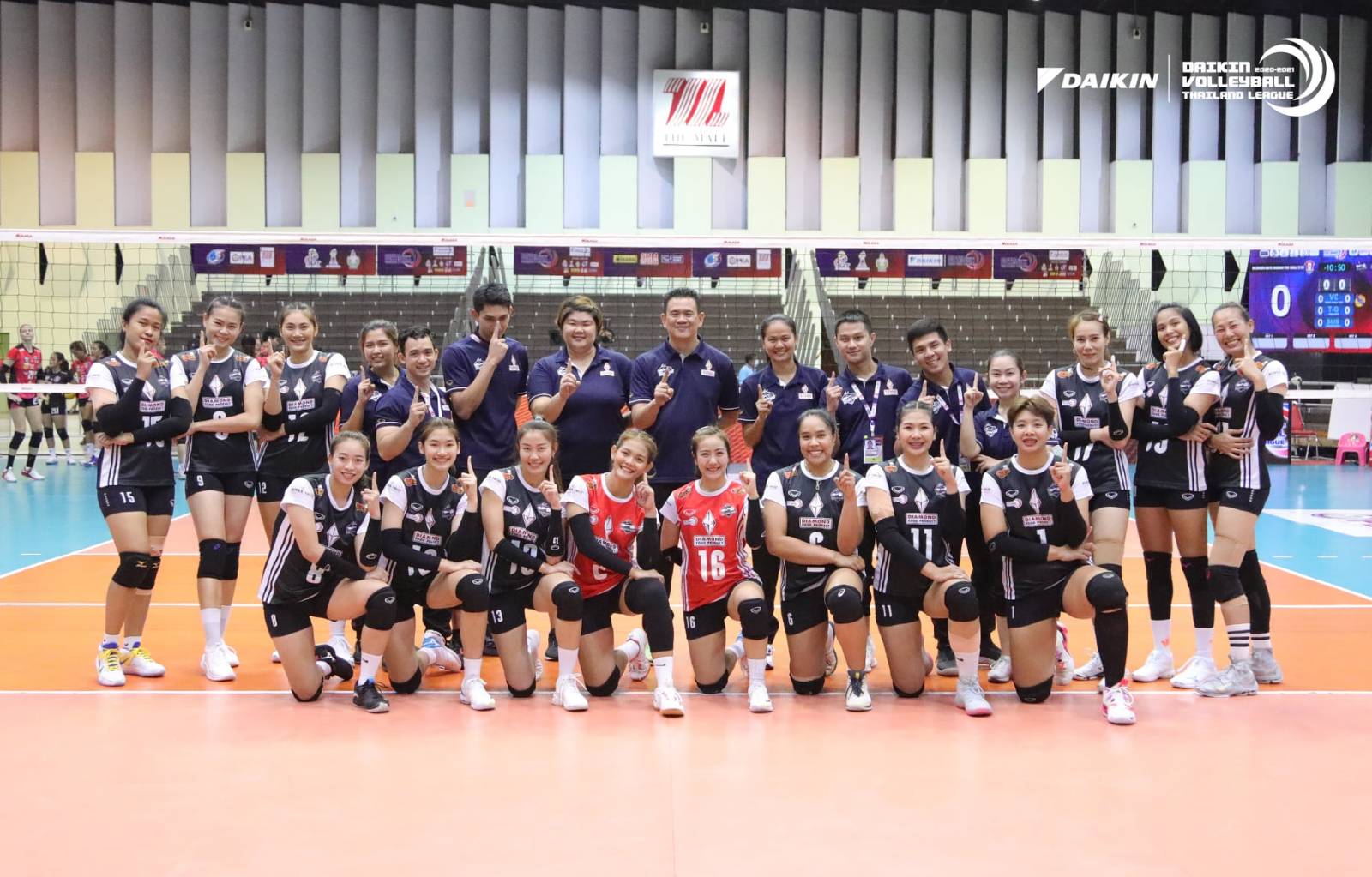 22 COVID-19 positive cases have been found in Thailand’s national women’s volleyball team, according to the Thailand Volleyball Association.

22 players and team staff, of the 37 team members, tested positive today (Wednesday). The testing of the team followed confirmed cases in four sports scientists, who were working closely with the team to prepare for taking part in the Volleyball Nations League, hosted by Italy, between May 25th and June 19th.

All 26 patients have been admitted to hospital, with none in a severe condition.

The team will no longer be able to join the league in Italy, according to the association’s statement.

“The association would like to apologize to Thai volleyball fans for the incident. We will take the best care of the team, like family,” read the statement.

The team was practicing in Nakhon Pathom province for the games. The four sports scientists were admitted to Nakhon Pathom Hospital, while the infected team members are being sent to Bangkok’s Piyavate Hospital. 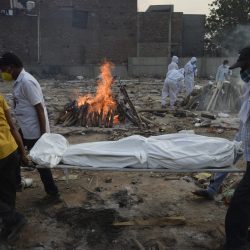 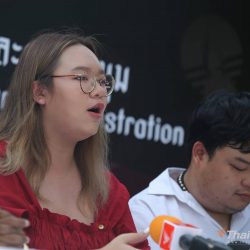