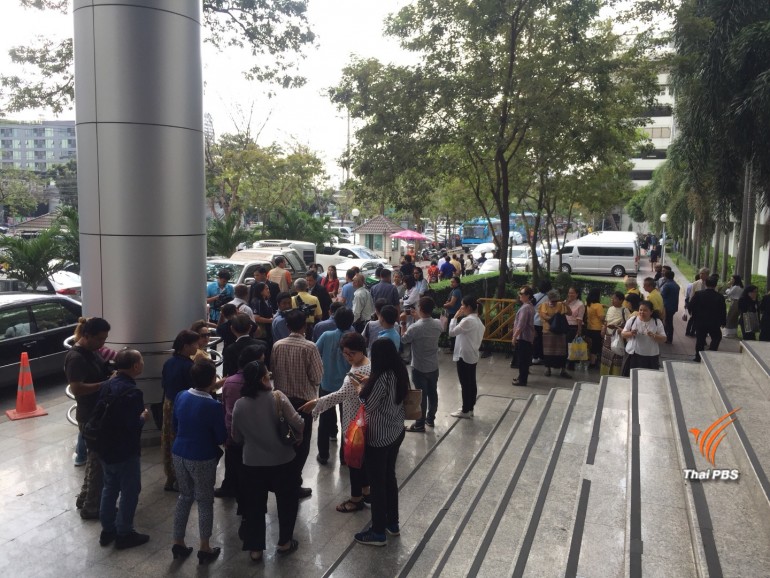 Twenty-one anti-Thaksin protesters, accused of laying siege to Thailand’s parliament in October 2008, were acquitted today after the Criminal Court ruled that their protest was peaceful and only turned violent after the police used force.

The protest took place on October 5th, 2008 when thousands rallied against the Somchai government in front of Government House, with some breaking into the compound and laying siege to the premises until October 7th when the protesters split up and some headed for parliament.

The protesters blocked all access to and from parliament, preventing the legislators, who were already inside, from leaving.

According to the charges, the protesters threatened to hold the parliament president, the House speaker and other MPs inside the building if parliament was not dissolved. Police later used force to break up the protest and managed to free all legislators.

Last week, six PAD leaders were sentenced by the Supreme Court to eight months in prison for their roles in the seizure of Government House during the anti-government protests in October 2007. They included Sondhi Limthongkul, Maj-Gen Chamlong Srimuang, Phipob Thongchai, Siriyasai Takasila, Somkiart Pongpaibul and Somsak Kosaisook. 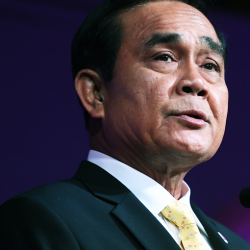