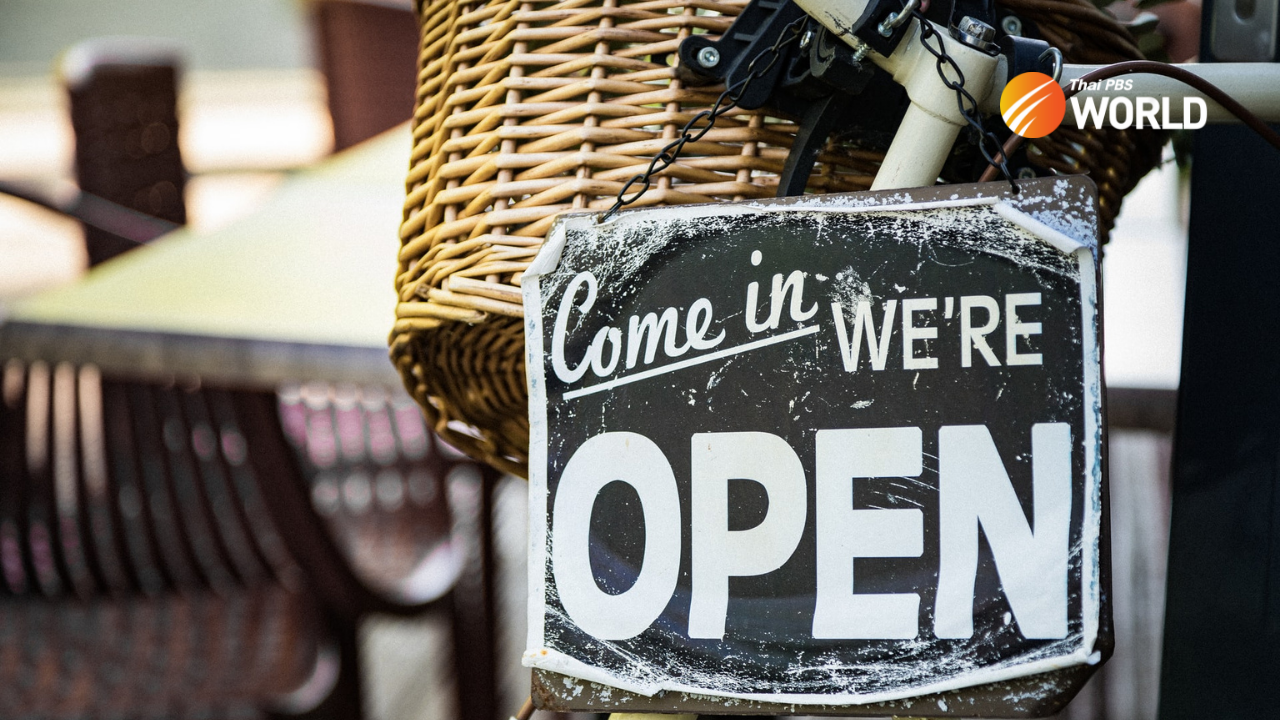 The Thai economy is heavily dependent on tourism as a major employment generator. Businesses have been hit hard by the prolonged pandemic situation and the fallout of lockdown restrictions since 2020.(Photo by Richard Balog)

After the sharp economic contraction triggered by the pandemic in 2020, hopes were high that Thailand’s economy would stage a recovery in 2021.

The COVID-19 outbreak in early 2020 had led to a 6.1 percent economic contraction, affecting large numbers of people and businesses.

Thailand’s success in containing the spread of the first wave kindled expectations of an economic rebound this year.

The third wave of infections that started in April this year, however, proved devastating. The sluggish rollout of vaccinations led to a sharp spike in new infections and COVID-19-related deaths, while hospitals were overwhelmed.

Millions of people lost their jobs and the incomes of many Thais plummeted as working hours were slashed.

The modest unemployment rate of 2.25 percent in the third quarter of the year, however, camouflages the consequences of the disruption on the economy. Buying power nosedived as job losses in the manufacturing sector led to more people taking refuge in the agricultural sector, which offers much lower income. Also, the unemployment rates among youth and new graduates were much higher.

The Thai economy shrank 2.6 percent year on year in the first quarter, rebounded to 7.6 percent growth in the second and contracted 0.3 percent in the third quarter, according to the National Economic and Social Development Council, a state think-tank.

Thailand’s economy has been salvaged by double-digit export growth, riding on the backs of economic recovery in developed countries, such as countries in Europe and the United States. China, one of Thailand’s major export destinations, also recovered faster than Thailand and many other developing countries where only a small proportion of the population had got vaccinated.

Thailand’s exports from January to November grew 16.4 percent year on year to US$246.2 billion and it is expected to expand by 15-16 percent for the full year, according to the Commerce Ministry.

Thai economists have expressed concern that an outbreak of the COVID-19 Omicron variant, if it drags on for a long period, will severely impact Thailand’s economic growth.

The sharp contraction in tourism from the pre-pandemic period, which witnessed close to 40 million tourist arrivals, largely contributed to the current account deficit.

The Thai economy is heavily dependent on tourism as a major employment generator, and revenues from the industry account for up to 20 percent of gross domestic product (GDP).

Businesses, especially small and medium-sized enterprises (SMEs), have been hit hard by the prolonged pandemic situation and the fallout of lockdown restrictions since 2020.

The Bank of Thailand, state-owned banks and commercial banks have jointly introduced debt restructuring and new soft loan schemes to rescue people and SMEs and the outcome depends largely on the economic recovery.

Another negative impact of the pandemic is the depletion of the country’s finances as the government borrowed Bt1 trillion last year and Bt500 billion this year to fight the pandemic and support affected people and businesses. With public debt expected to exceed 60 percent of GDP in the next few years, the government is under high pressure to expand public spending to keep the economy afloat.

A robust vaccination campaign revived hopes of reviving tourism in the last quarter. Phuket, the country’s most popular destination, opened to foreign tourists under the sandbox scheme in July.

The government reopened the country to fully vaccinated tourists from November 1, exempting from quarantine people arriving from countries that had contained the pandemic.

International tourist arrivals soared 2,877 percent year on year to 91,255 visitors in November, according to the Ministry of Tourism and Sports. But the Omicron variant, first detected in South Africa before it spread to other countries quickly, and its extremely contagious nature, has put a spoke in the wheel of tourism revival.

Many countries have imposed travel restrictions and other lockdown measures.

The Thai government has also reimposed a ban on foreign tourists from December 21 until January 4.

Tourist arrivals are expected to decelerate in December. Hopes of maintaining the momentum of recovery have been washed away by the new virus variant.

Against this backdrop, there is a dim light of hope as initial studies suggest that Omicron is milder than other variants, such as Delta, and patients infected with Omicron have a low chance of needing treatment in hospitals. However, experts have warned that a large number of new cases could overwhelm hospitals. People have been urged to be cautious during the festive Christmas and New Year period.

Businesses have been urged to go back to work-from-home practices.

Many research houses are predicting that the economy may grow just 1 percent this year but may expand faster next year, by 3 to 4 percent. 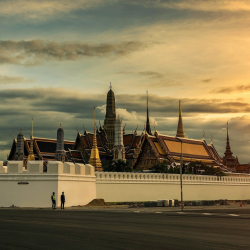