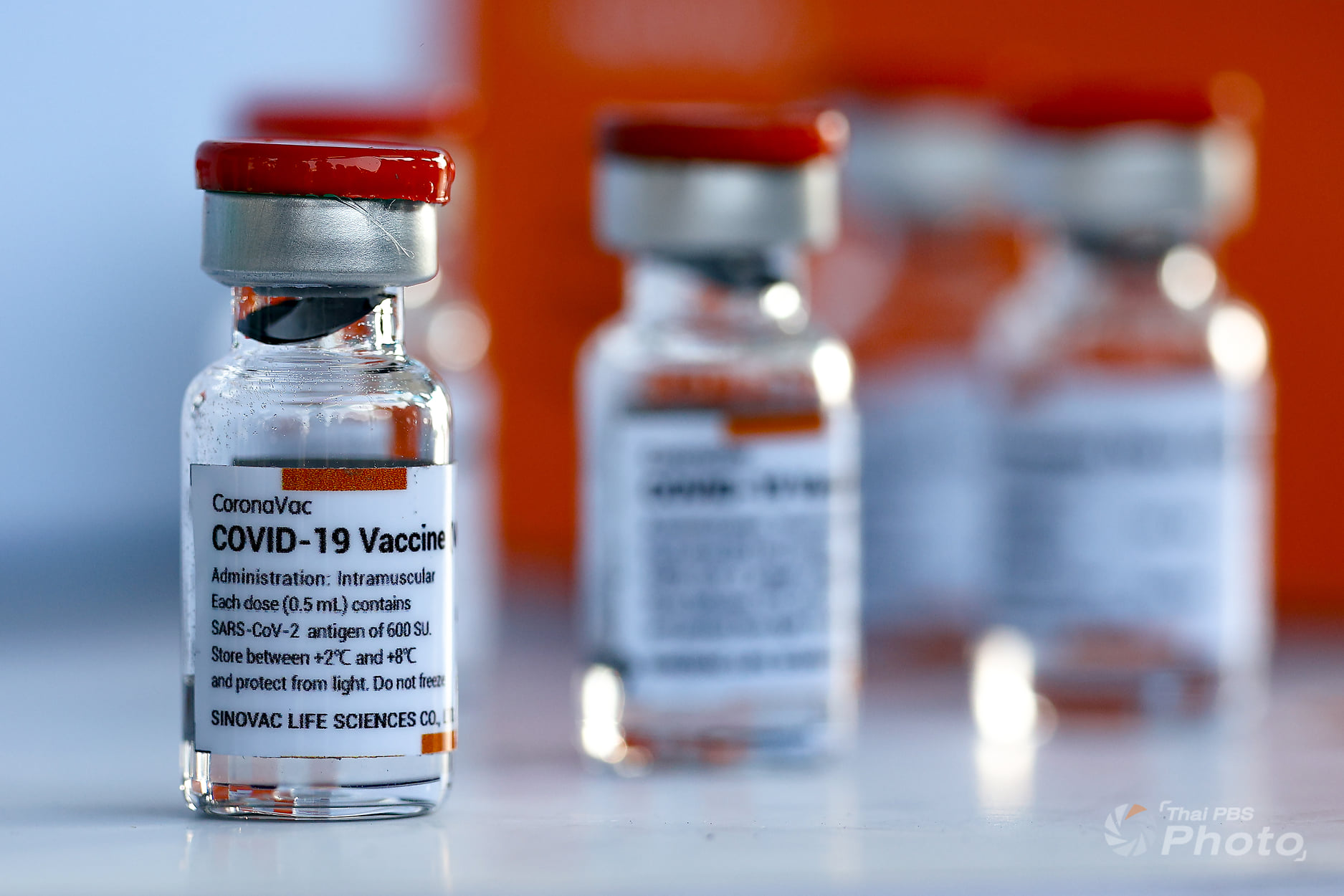 Two million more doses of China’s Sinovac vaccine arrived in Thailand today (Wednesday), bringing the total of vaccine delivered from China to the country to 10.5 million doses, according to the Chinese Embassy in Bangkok.

“Chinese vaccine will help Thais fight against the spread of COVID-19,” said the embassy in a Facebook post.

Sinovac has been the main vaccine administered in Thailand to date. The government originally ordered only two million doses of the vaccine, but later changed its plan and has ordered millions more, as the country awaits local production of AstraZeneca vaccine and import of other makes.

Meanwhile, the first million doses of another Chinese-made vaccine Sinopharm have been delivered, with vaccination set to begin on Friday (June 25th).

According to Public Health Minister Anutin Charnvirakul, 20 million doses of Pfizer vaccine and an unspecified amount of Moderna vaccine, to be purchased by private hospitals through the Government Pharmaceutical Organization (GPO), will be delivered in the final quarter of this year, while 5 million doses of Johnson & Johnson are also expected later this year.

Over 8.1 million vaccine doses have been administered in Thailand to date, with about 5.8 million people receiving their first doses and 2.3 million receiving their second. 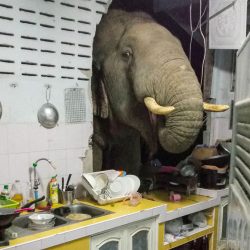 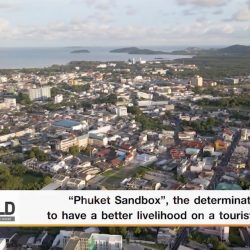 “Phuket Sandbox”, the determination to have a better livelihood on a tourist island