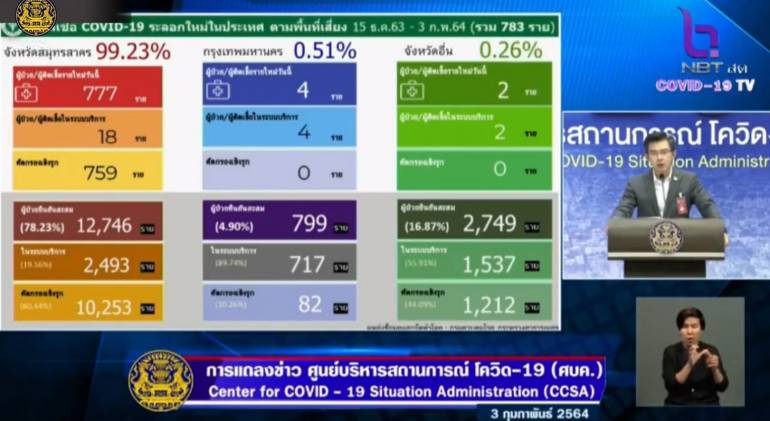 The Muang and Kantharavichai districts of the northeastern province of Maha Sarakham have been declared Red Zones, and 17 high-risk venues have been closed, after a cluster of 21 COVID-19 infections, including a doctor, were recorded, according to CCSA spokesman Dr. Taweesin Visanuyothin on Wednesday.

He said that, so far, 4,149 people in the province have been screened, with 2,477 of them cleared of the virus and results for the remaining 1,672 still pending.

The CCSA, today, recorded 795 new COVID-19 cases, which include 783 locally-acquired infections and 12 cases among arrivals from abroad. Of the 783 locally-transmitted cases, 777 of them are from Samut Sakhon province alone.

14 provinces still remain free of the contagion, he said, as he urged the public to keep their guard high, so that the period of restriction relaxations can last as long as possible. 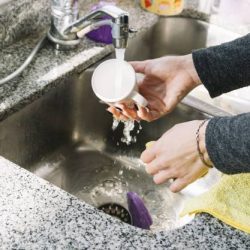 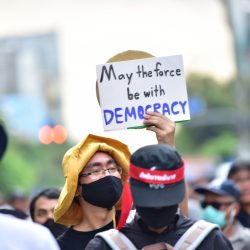 Thailand placed 4th in ASEAN on the Democracy Index 2020