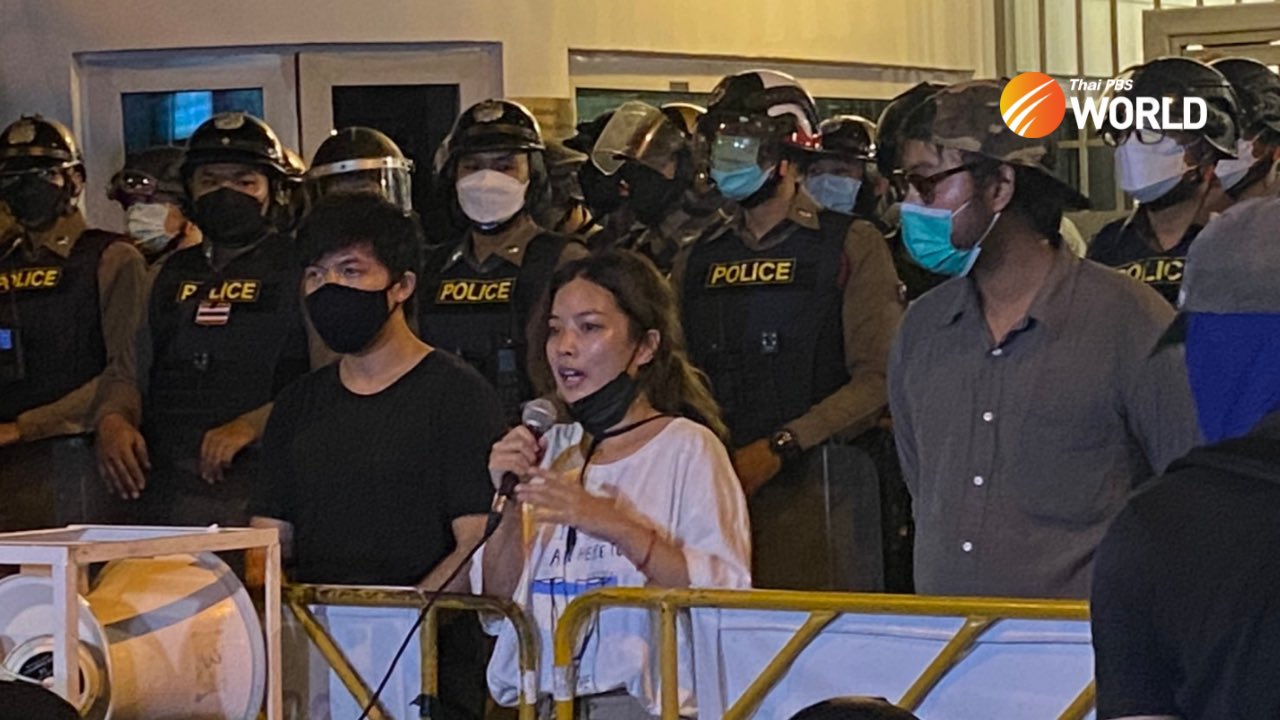 Anti-establishment protest leader Thatchapong Kaedam announced an end of today’s protest at about 7pm (Sunday) after three of their representatives submitted a letter to an official of the German Embassy in Bangkok.

The representatives were met with rousing applause as they left the embassy, after handing over the letter. One of them told the protesters that a German Embassy official had promised to pass their letter to the ambassador.

He also said that, in the letter, the protesters informed the German embassy about the ruling of the Thai Constitutional Court on Wednesday, which coincided with the Human Rights Council’s Universal Periodic Review of human rights in countries around the world.

Thatchapong then told the protesters to disperse and return home safely.

The Constitutional Court ruled that speeches relating to Thailand’s monarchy, made by three anti-establishment leaders last year, were a dishonest exercise of free expression with an aim to overthrow the constitutional monarchy.

Earlier, at least two protesters were shot, in front of the Police General Hospital, as the rally participants were marching from Pathumwan intersection to the German Embassy on Sathorn road.

The two victims, one a 23-year old man and the other 33, were admitted to the hospital for treatment.

Before the 3pm appointed time for protesters to converge at the Democracy Monument, police closed off all access to the area and used empty cargo containers to erect a wall at Sanam Luang, forcing the protest organizers to relocate the protest muster point to Pathumwan intersection.

The protesters, many riding motorcycles, started gathering at about 3pm in front of Bangkok Art and Culture Centre, another favourite site for anti-establishment rallies.

At about 4.15pm, protesters hanged and burned effigies of the nine Constitutional Court judges, in protest at the court’s ruling.

At about 4.30 pm, Thatchapong Kaedam, one of the protest leaders, announced that they will march to the German embassy on Sathorn Road, via Ratchaprasong intersection.

Anti-riot police used barriers to block the Rama 1 Road at Chalermpao intersection, to prevent protesters from marching toward Ratchaprasong intersection. The protesters were forced to use other routes to the German embassy.

More crowd control police were deployed at the Lumpini intersection to try to block the protesters, but to no avail.

At about 6.25pm, leader of the “United Front for Thammasat and Demonstration”, read the content of the letter to the protesters gathered outside the embassy, before the letter was accepted by an embassy official.

“We are here to protect Thai politics under a democratic system with the King as the head of state.  Any authorities who try to obstruct us will be regarded as rebels,” announced Thatchapong. 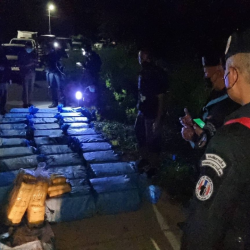 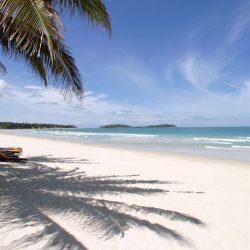