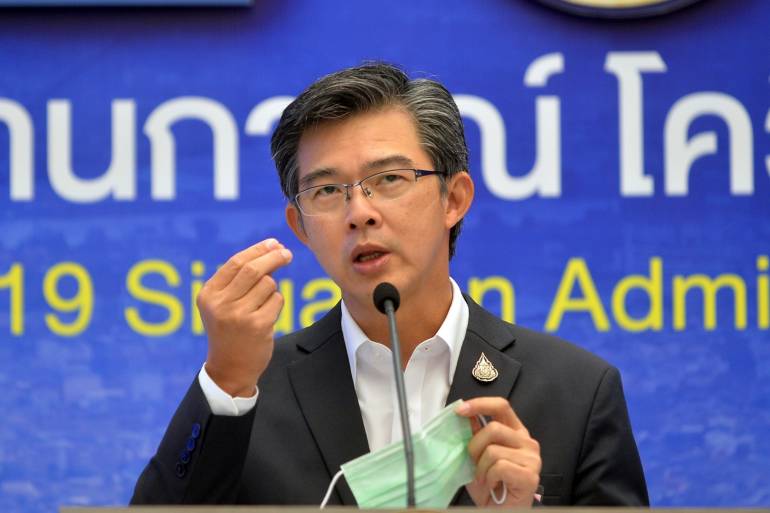 Of today’s new infections, 172 were locally-acquired, involving Thais and nine migrant workers, while the remaining 13 cases are arrivals from abroad in state quarantine.

28 recoveries have also been recorded today, raising the total to 4,240.  Cumulative infections are 6,884, including 2,583 who are still undergoing treatment in hospitals. Total death toll remains at 61.

The 13 imported cases include two each from Turkey and the United Arab Emirates and one each from Canada, Hong Kong, the UK, Malaysia, Indonesia, South Korea, Japan, Russia and Kuwait.

Spokesman for Bangkok’s City Hall, Pongsakorn Kwanmuang, said in his Facebook post on Wednesday night that 17 new cases in the city were recorded yesterday, bringing total infections in Bangkok to 125.

The timelines of 80 people infected between December 20th and27th have now been released to the public.

According to Dr. Sophon Iamsirithavorn, in his capacity as acting deputy director-general of the Disease Control Department, 33 cases in Bangkok have been traced to the Saeb I-sarn karaoke bar, in the Thawet area, and two restaurants in thePinklao area, namely I-sarn Krongkaew and Nong Mai Plaza.

According to the City Hall’s timelines, the 90th case is a 46-year old man who attended an Asanee-Wasant concert at Muang Thong Thani on December 19th.

Dr. Prasit Wattanapha, dean of the Faculty of Medical Science atSiriraj Hospital, said today that Samut Sakhon’s Governor Veerasak Vichitsaengsri, who is now being treated at Siriraj hospital, suffered from serious lung inflammation and high temperature when he was first admitted and he was put on a respirator.

His condition has improved, but he remains on the respirator. 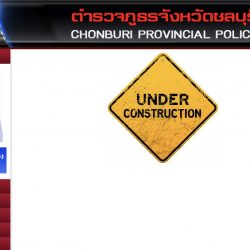 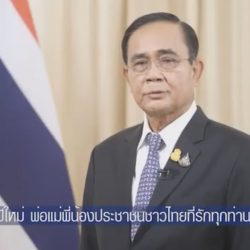