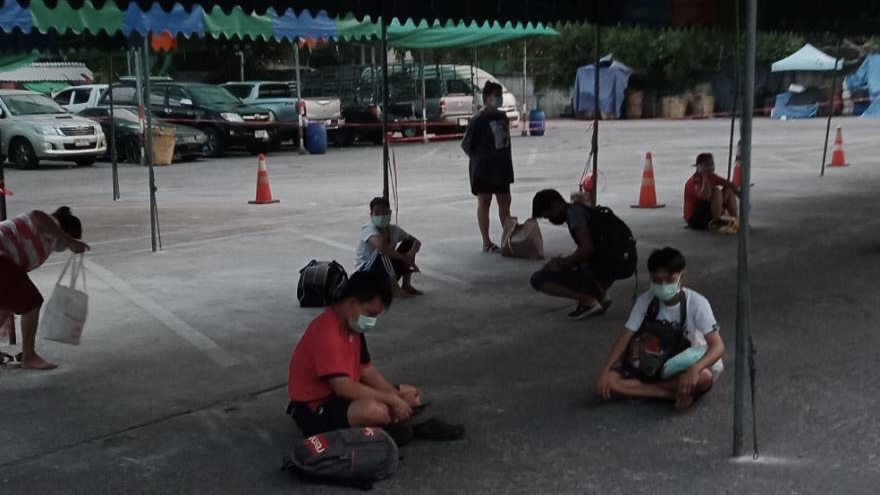 Thailand’s new COVID-19 cases jumped to 170 today, with 96 linked to the six markets in the Bang Khae district of Bangkok, according to the CCSA on Sunday.

Of the Bang Khae cluster, 93 are in Bangkok, including 48 Thais, 44 Myanmar migrants, 1 Nepalese.

Public Health Minister Anutin Charnvirakul, accompanied by Dr. Opas Karnkavinpong, director-general of the Disease Control Department and senior public health officials, inspected proactive screening operations today, being carried out by city officials in the Wang Thong housing estate in Nong Khaem district, after it was discovered that several residents in the community went to markets in Bang Khae district regularly.

Anutin asked people who had visited the markets not to be too worried, noting that the proactive screening process was part of preventive measures to control the spread of the virus and those found to be infected will be treated.

The city’s administration, meanwhile, said that its health officials had tested 4,046 people between March 7th and 13th and found 96 asymptomatic infections. 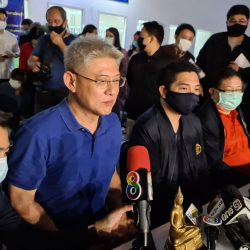 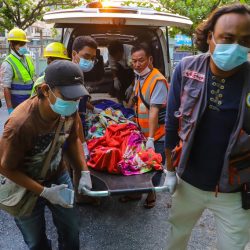